Subsea 7 has revealed the proposed executive team for Seaway 7, the company set to be created by the planned combination of OHT and Subsea 7’s Renewables business unit.

Seaway 7 will be managed by an experienced executive team led by Stuart Fitzgerald as chief executive officer (CEO).

To remind, in July, Subsea 7 announced it had agreed to combine its Renewables business unit with Norway’s OHT into a company named Seaway 7.

Seaway 7 will offer a full range of specialist standalone transport and installation (T&I) services, as well as integrated T&I and EPCI solutions that combine the installation of turbines, foundations, substations, and cables.

The pure-play renewables company will be headquartered in Oslo and focused on fixed offshore wind. Subsea 7 will retain its business in floating wind, which is not be part of this transaction. 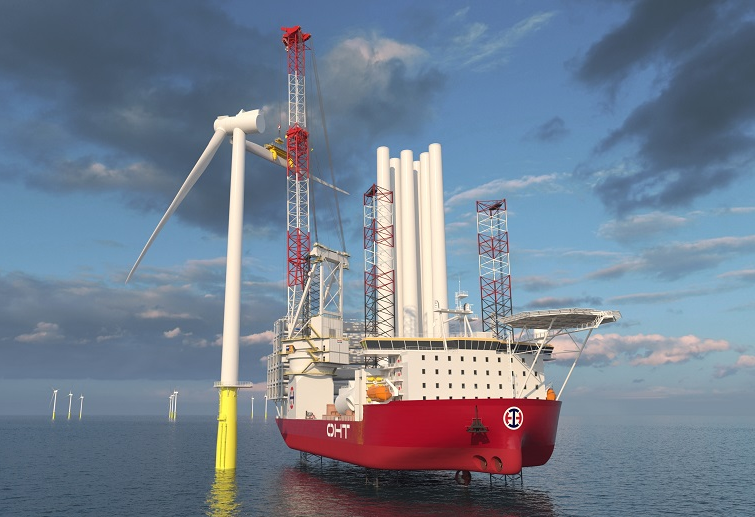