Subsea UK has informed that the finalists have been announced for annual Subsea UK Awards.

According to Subsea UK, a selection of the country’s most innovative, dynamic and successful subsea businesses have made it on to the final shortlist for the annual awards.

The gala event, on Wednesday February 11, 2015 at the Aberdeen Exhibition and Conference Centre (AECC), takes place on the first evening of Subsea Expo and is sponsored by Forum Energy Technologies, Costain Upstream, Genesis and SETS.

Fisher Offshore, Proserv and ROVOP are all in contention for the evening’s top honour, the subsea company of the year award, sponsored by 3sun Group and RRC Controls.

“The awards remind us just how impressive our innovation and know-how are.”

Subsea UK says that the individual who has made the most outstanding contribution to the subsea sector will be announced on the night.

More than 850 are booked to attend the awards dinner, where broadcaster and explorer Monty Halls will provide the keynote speech, while around 6000 delegates from across the globe are expected to attend the conference and exhibition over the three days.

Neil Gordon, chief executive of Subsea UK, said: “There have been some outstanding subsea successes in what has latterly been a challenging year for the oil and gas industry. British companies continue to lead the world in subsea skills and expertise and the standard of entries this year has been higher than ever, reflecting the UK’s success in this sector.

“The awards remind us just how impressive our innovation and know-how are. With intensified scrutiny on cost and value, standardisation and production optimisation, the finalists all demonstrate how they have provided innovation and added-value alongside cost-efficiencies to support the offshore industry in ever more challenging physical and economic environments.”

According to Subsea UK, the largest ever attendance at Subsea Expo is anticipated this year and over 200 companies are scheduled to exhibit during the conference despite the current challenges facing the industry due to the sharp drop in oil prices.

The main topics to be explored are maximising global opportunities, key projects around the world, the marine renewables market, standardisation and optimisation, pipelines, ROV and inspection and technology and R&D.

Following last year’s extension of the conference to three days, the 2015 event will run from 11-13 February with the final day offering an opportunity to engage with the next generation of subsea engineers, project managers and technicians. 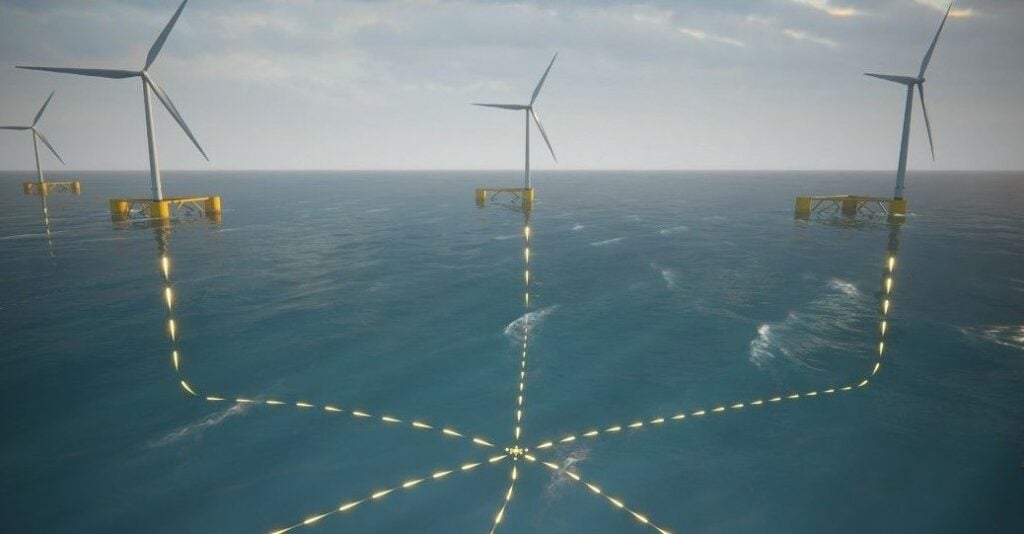