Industry body, Subsea UK has issued a final call for entries ahead of its 2019 business awards.

The awards recognise companies and individuals who are leading the way in Britain’s £9-billion subsea sector.

Entries are being sought for the subsea company of the year (large and small), the most promising young person in the sector, outstanding contribution by an individual to the industry and emerging enterprise.

An independent judging panel of industry leaders will score each entry according to the agreed criteria and the shortlist of finalists will be announced in December 2019.

Accolades will be presented at a gala dinner, organised by Subsea UK on 6th February during Subsea Expo, Europe’s largest subsea conference and exhibition. 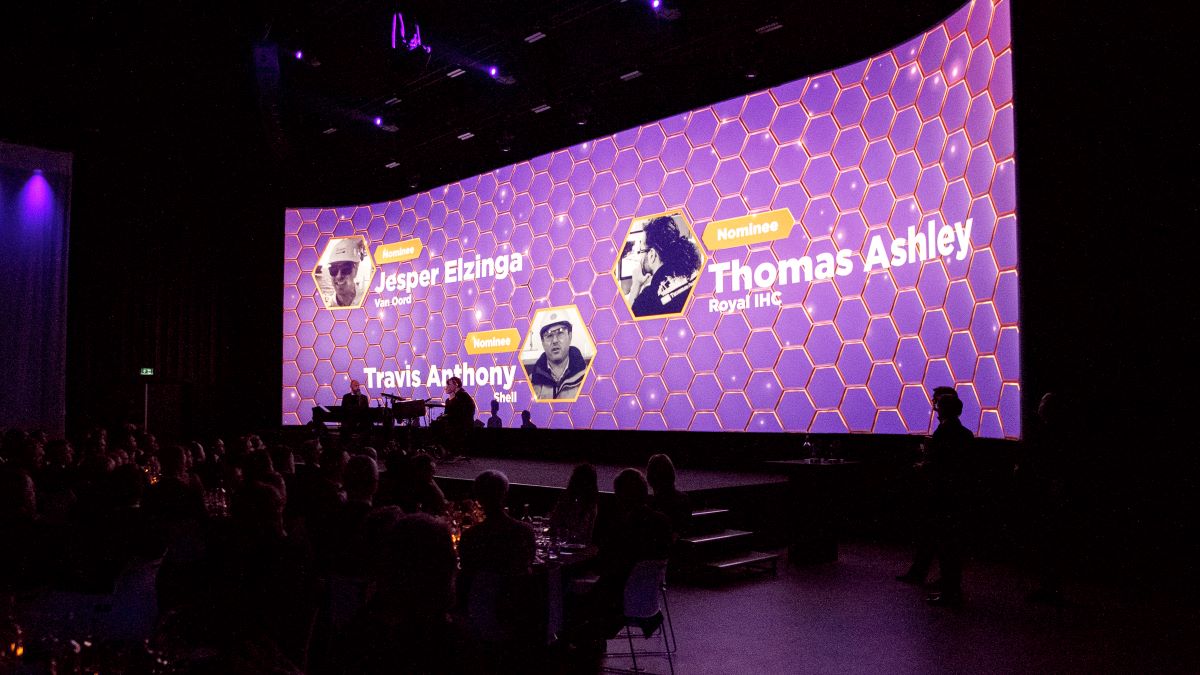