Advertisement
Back to overview
Home Offshore wind Subsidies for Renewables, Good or Bad?

Subsidies for Renewables, Good or Bad?

Generous subsidies for renewables are unsustainable and have contributed to electricity prices for residential consumers more than doubling in Germany, placing a strain on consumers and the economy there.

In addition, renewable subsidies have clearly generated disequilibrium in the power markets, as well as value destruction for most stakeholders: consumers, renewable companies, electric utilities, financial institutions, and investors, according to a new report released today.

The study, “Development and Integration of Renewable Energy: Lessons Learned from Germany,” prepared by Felix ab Egg, Jeffrey Altman, Hans Poser, Andreas Granata, and Ross Board of Finadvice, is a macroeconomic and microeconomic assessment of the impact of renewable subsidy regimes in Germany and elsewhere in Europe. As a result of the unintended consequences of prior regulation, German policymakers are redesigning the country’s energy policies in an effort to achieve long-term, sustainable deployment of renewable energy sources and prevent further market distortions. Policymakers in the United States should take Germany’s experience into account when crafting renewable energy policies and should recognize the consequences of rapid, large-scale integration of renewables into the power system without proper preparation, the report concludes.

The key consequences of Germany’s generous renewable subsidy program include:

“As our research shows, the United States has a unique opportunity to consider the lessons learned from Germany in order to achieve positive results from integrating renewable generation into the grid, at lower cost and risk for all stakeholders,” said Jeffrey Altman, Senior Advisor at Finadvice.

“American consumers and policymakers should be aware that the challenges for the energy system increase with fast growth and high shares of renewables,” said Felix ab Egg, Managing Director at Finadvice. “A number of factors must be considered to ensure a transition to renewable energy as part of a broader energy strategy that does not impact the reliability of the electric grid or the stability of pricing for electricity users,” he continued.

Finally, the report highlights how large-scale deployment of renewable capacity does not translate into a substantial displacement of thermal capacity. Because wind and solar are intermittent resources, there are many hours in the year during which most generation still needs to come from thermal power plants in Germany. The stopgap role and the corresponding lower capacity factor of thermal power increased costs per units of power produced, and in the long run will increase the price of conventionally produced power. This also affects the technical efficiency of traditional generation plants, given that these plants are designed to operate as consistent, baseload generators, not as cycling units.

The subsidies for renewables in Germany, and Europe more broadly, were due to proactive European and national policies aimed at directly increasing the share of renewable production in their energy mixes.
Two primary subsidy programs were developed across Europe, including FITs and quota obligation systems. FITs are incentives to increase production of renewable energy that guarantee long-term fixed tariffs per unit of renewable power produced. These fixed tariffs normally are independent of market prices and are usually set by the government. The quota system is the European equivalent to the renewable portfolio standard used in states throughout the United States. This system sets the desired amount of renewable resources and lets the market determine its price. 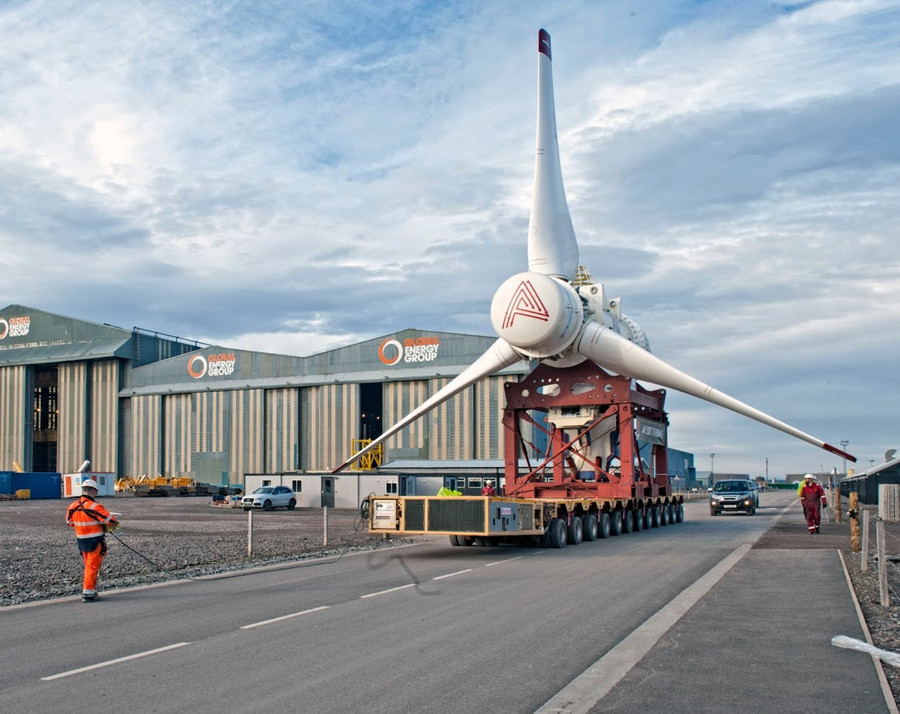