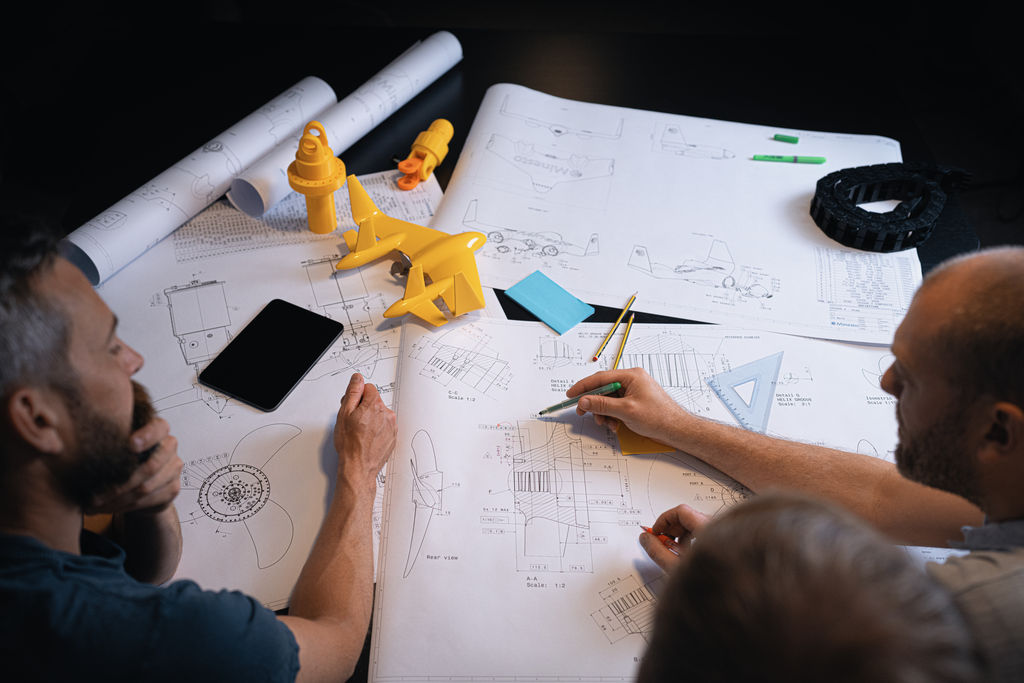 Swedish company Minesto has launched a tender for the procurement of a replacement underwater acoustic positioning kit for its tidal energy kite system.

Minesto is looking for an Ultra Short Baseline (USBL) system for offshore operations, which is required for installing infrastructure on the seabed and for kite installation and recovery.

According to the company, the beacons will be placed on the launch and recovery system (LARS) frame which is lowered to the seabed by a crane. The system will operate in 80 meters of water depth and a high current environment.

Minesto’s Deep Green technology generates electricity from low-flow tidal streams and ocean currents by a principle similar to a stunt kite flying in the wind.

The wing uses the hydrodynamic lift force created by the underwater current to move the kite. With onboard control system and rudders, the kite is autonomously steered in a pre-determined figure of eight, pushing the turbine through the water. By doing so, the turbine experiences a water flow several times higher than the actual stream speed.

The turbine diffuse power to the generator which outputs electricity via power cable in the tether, while the seabed umbilical transfers the electricity to the onshore connection.

More recently, Minesto informed it remains on schedule to deliver the world’s first tidal energy kite array in Hestfjord of 30MW, which will feature 24 kite systems at 1.2MW each. 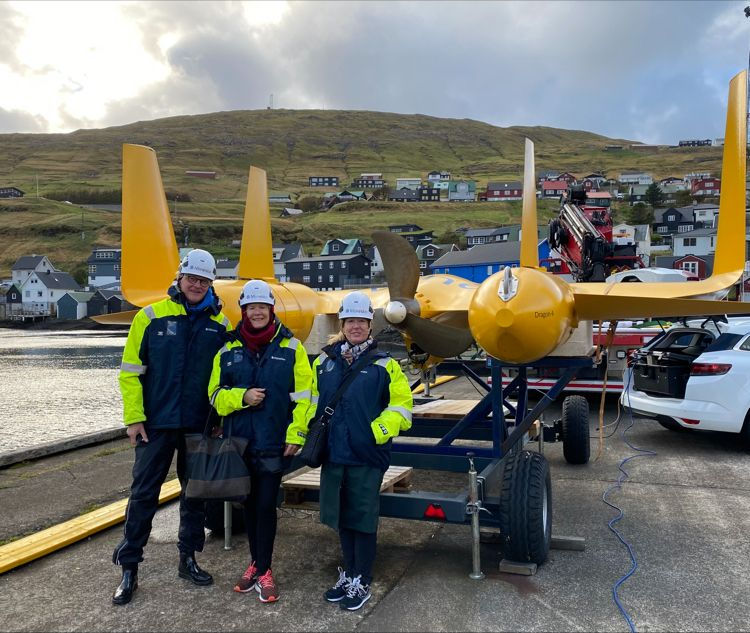