During two weeks in September 2020, Ecole Centrale de Nantes (ECN) welcomed SWEL to its facilities to test a wide range of configurations and profiles for its Wave Line Magnet, as part of predictive modelling work for the output of larger scale systems.

The Wave Line Magnet underwent survivability testing as well, in which the SWEL system was put in harsh sea states which simulate the real conditions encountered in oceans.

According to ECN, which is also a MEA project partner, SWEL will further benefit from performance assessment and scale-up projections that will be conducted for the company as part of the project.

To remind, SWEL was selected for support under the second MEA call, which resulted in 23 marine energy technology companies receiving a suite of tailored expert services that will enable them to realise their ambitions and, more broadly, contribute to the coherent growth of the marine energy industry in general.

Through the MEA initiative, SWEL aims to confirm that the cost of mechanical power produced by the Wave Line Magnet will be far less than other renewable energy sources currently available, and that it is even competitive with the cost of fossil fuels, according to ECN.

Alex Zakheos, from SWEL, said: “The next steps we currently plan for Wave Line Magnet is to implement some design reviews, and see which optimizations we need to make, and hopefully, soon we will be moving on to open sea trials”.

A video showing Wave Line Magnet under tests has been made available by ECN.

Aside from EMEC, MaREI, and ECN, the Marine Energy Alliance brings together other international projects partners like the Dutch Marine Energy Centre (DMEC), Exceedence, INNOSEA, Maritime Research Institute Netherlands, the University of Edinburgh, and Navingo as communications partner.

MEA is a four-year project running from 2018 to May 2022 which aims to progress the technical and commercial maturity level of early-stage (TRL 3 – 4) marine energy technology companies with the overall goal of reducing the risk of device failure in subsequent demonstration phases.

The project has a total budget of €6 million and is supported by Interreg North West Europe, which provided €3.6 million in European Regional Development Fund (ERDF) funding. 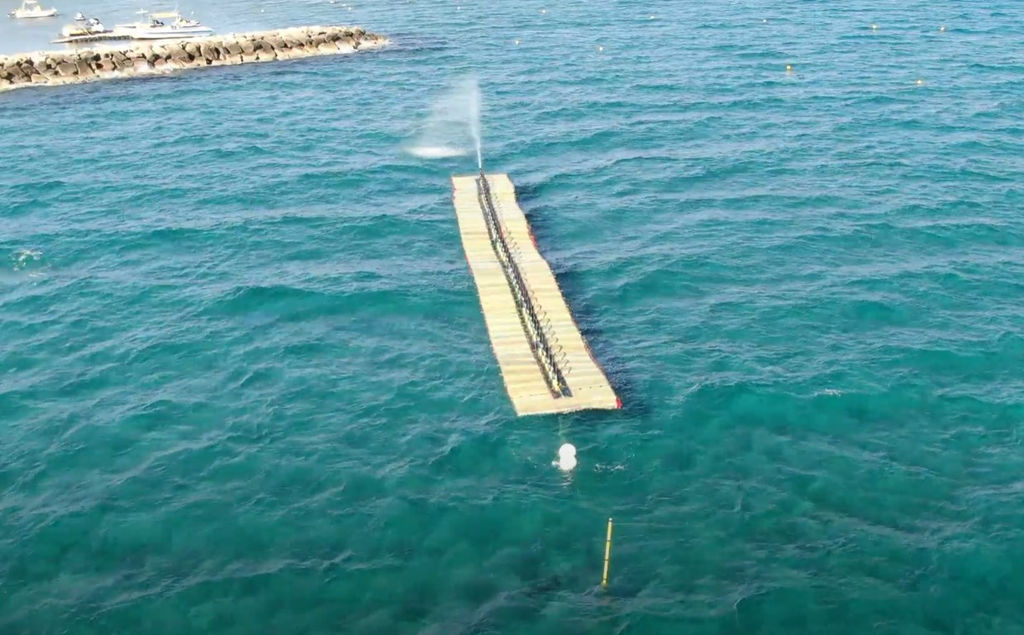