The funds will enable the German technology developer to implement wave energy converter projects to illustrate the potential for cost-savings and CO2 reductions to customers on coasts around the world.

“SINN Power has a clear goal, a passion for innovation, and a highly motivated and talented team. Based on this combination, we are convinced that our investment will enable the wave energy converter to reach market maturity,” Umut Ertan said.

Philipp Sinn, the founder of SINN Power, said: “With Umut Ertan, today we won a new partner who is sharing a clear vision with us: moving forward courageous and visionary, to demonstrate the compatibility of ecology and economy in practice. As a valuable complement to our existing network of investors, the German government and our team, Umut takes us a big step closer towards this goal.”

To remind, at the end of March, SINN Power signed a partnership agreement with an aquaculture company Fazenda de Camarão to start a wave energy demonstration project on São Vicente island in Africa. Within this project, a SINN Power wave energy converter will be installed to supply an organic shrimp farm with 100% renewable energy. 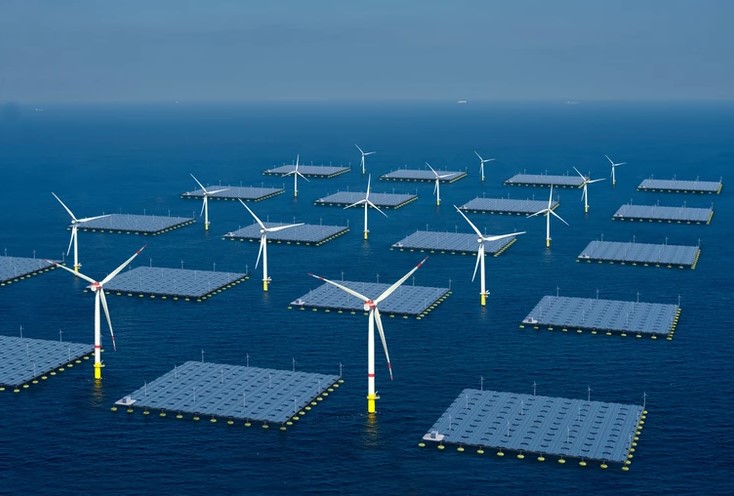