Taiwan’s government has revealed its plans to invest $1.37 billion over the next five years to upgrade the country’s seven commercial ports to support sustainable growth.

The 5-year plan, which was proposed by the Ministry of Transportation and Communications, was approved by the National Development Council on 16 August 2021.

Under the plan, a total of 29 projects will be carried out at seven commercial ports including ports of Kaohsiung, Keelung, Hualien, Taichung and Taipei, as well as Tainan’s Anping and Yilan County’s Suao ports.

The amount of money injected into the projects will go up to NT$38.16 billion, including the port construction fund of approximately NT$24.5 billion.

The government anticipates that the new investment will boost the Taiwanese economy and create over 13,000 new jobs.

Regarding the expected implementation benefits of the investment, the overall goal is to increase total cargo throughput at the ports by approximately 15.66 million to 18.22 million TEUs by 2026.

Furthermore, the plan includes a transformation of Taiwan’s largest port, the Port of Kaohsiung. The goal is to increase the port’s container throughput from 9.62 million TEUs last year to 11.44 million TEUs by 2026.

A few months ago, the ports of Kaohsiung, Taichung, Keelung and Hualien started with the transformation plans by implementing the two-phase shore power project.

The full shore power project is said to be in line not only with the government’s concept of promoting green harbours but also with the global trend of port transformation.

The ports will be upgraded with smart and green port technologies according to their special characteristics to strengthen the competitiveness of domestic commercial ports, meet the basic traffic demand of various port areas, improve travel safety and port service efficiency, and drive local tourism and economic development. 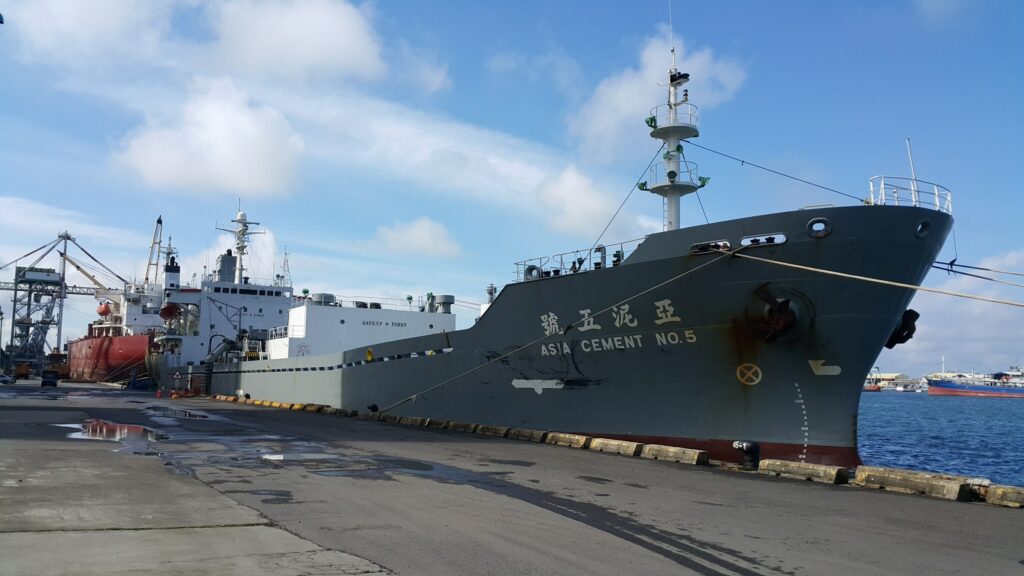