During the twelve-month period, the group transported over 9.75 million passengers, a 3.2% increase compared to 9.45 million seen in 2016.

The group also reported higher passenger and cargo unit numbers in the fourth quarter of 2017, with a total of 2.3 million passengers and 97,345 cargo units transported on all Tallink’s routes.

Commenting on the statistics, Veiko Haavapuu, AS Tallink Grupp’s Finance Director, said: “The steady increase in passenger and cargo unit numbers both in the fourth quarter and throughout 2017 has resulted in another record year for Tallink Grupp.”

“Nearly all our routes showed an increase in passenger numbers in 2017, with the Estonia-Sweden route achieving new passenger records with more than one million passengers for the first time… Compared to 2016, the biggest increase in the number of passengers was achieved on our Latvia-Sweden route with 45.8% more passengers more travelling on this route in 2017. This is mainly due to two ships operating on the route in 2017 as compared to just one ship in 2016,” Haavapuu continued. 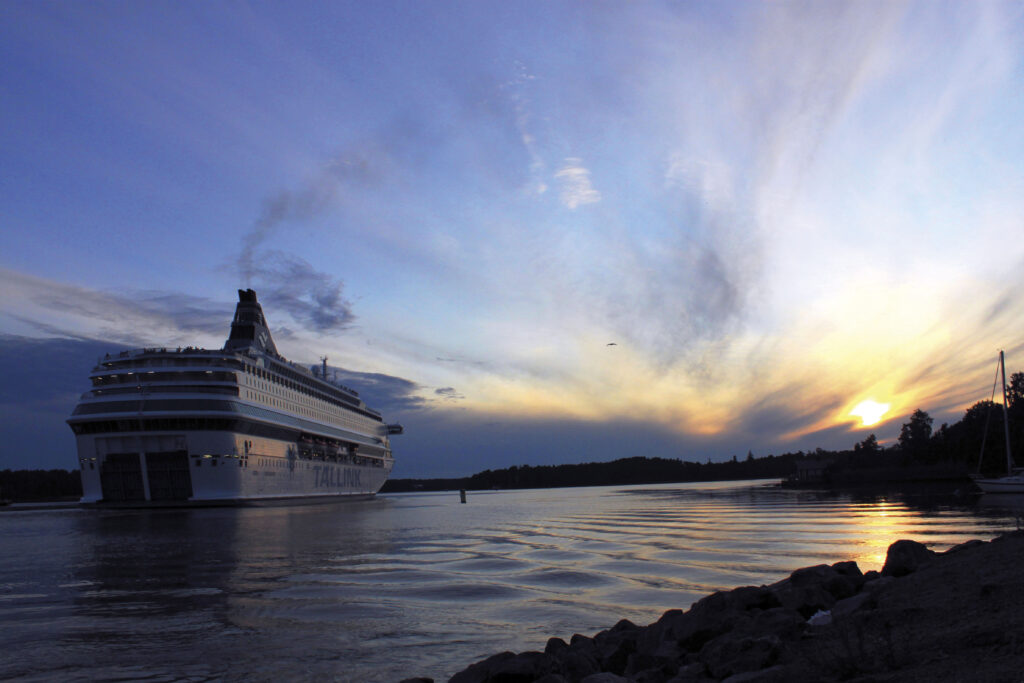