A collision between a K Line tanker and a tug pushing two barges closed the Houston Ship Channel on May 10, according to the U.S. Coast Guard.

One barge has capsized and one is reported damaged.

An estimated 25,000 barrels of gasoline blend stock were loaded on each barge. USCG said that an unknown amount of product has been released from the damaged barge, while media reports put the estimates at around 9,000 barrels.

Oil spill response, air monitoring and salvage personnel were sent to the scene.

Air monitoring is being conducted along the shoreline from Sylvan Beach to Kemah.

The Houston Ship Channel is closed from Light 61-75, the USCG said, adding that there were no reports of injuries following the collision.

Media reports suggested that the Houston Ship Channel partially reopened to ship and barge traffic on May 12, while gasoline spill cleanup efforts continued.

Less than two months ago, the waterway had to close for nearly a week  due to a fire and chemical leak at the Intercontinental Terminals Company plant.

The fire at the Deer Park facility erupted on March 17. 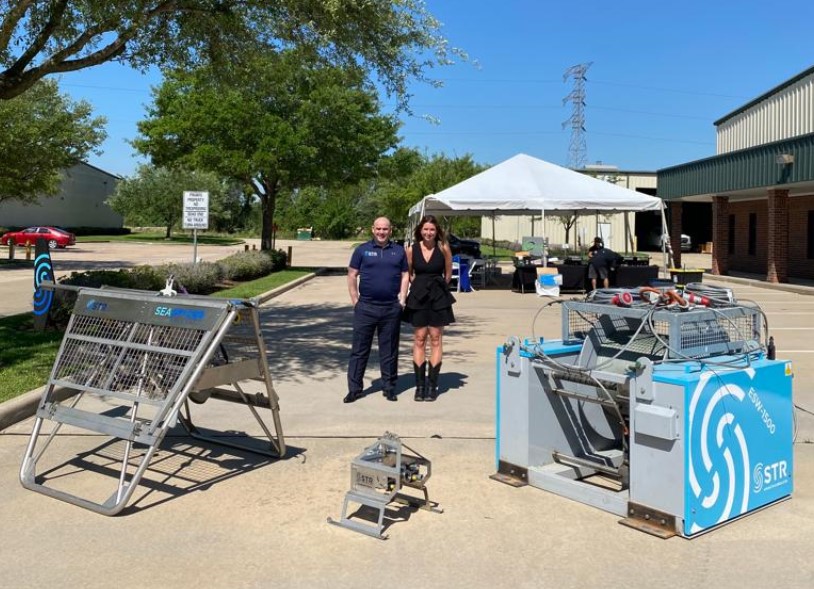