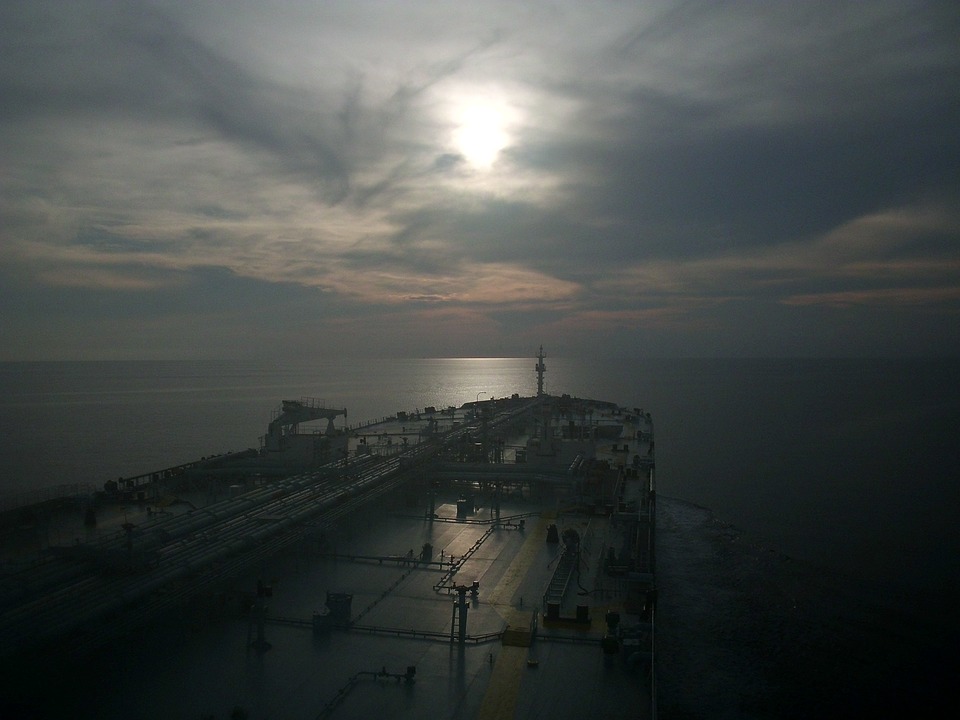 Two perpetrators in a canoe approached and boarded the tanker FSL Singapore off Nigeria, West Africa.

At the time of the incident, which occurred on January 4, the 47,470 dwt vessel was conducting ship-to-ship (STS) operation with the tanker Kensington in the Lagos Security Anchorage.

There were no reports of injuries to the crew, and no items were stolen.

The boarding was reported to the nearby patrol boat NNS Bini and Lagos Security Anchorage Area (SAA) Tactical Operation Centre. NNS Bini responded and arrived at the location shortly after the incident. 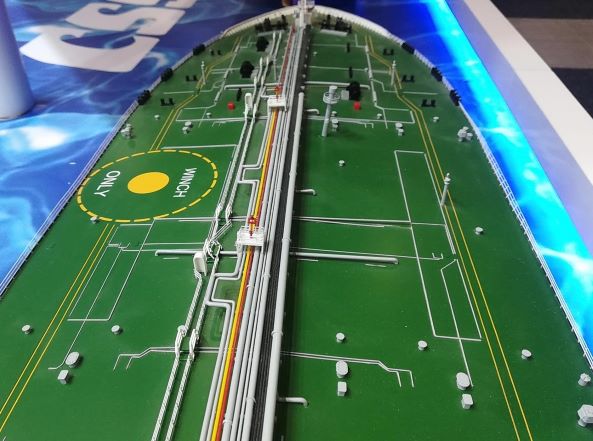 FSL Trust sets sights on expansion into floating and offshore energy
Posted: 5 months ago
Shell makes headway in global digitalisation of its ops with Kabal’s software
Posted: 15 days ago
U.S. lays the blame for drone strike on oil tanker off Oman at Iran’s door
Posted: 2 months ago