Technip USA has awarded a contract to Norwegian offshore contractor BOA for light construction, heavy lift and possible umbilical lay operations and installations in the Gulf of Mexico.

According to BOA, the contract will last up to five months including mobilization and options.

For this scope of work the company said it will utilize its offshore construction vessel Boa Sub C, along with the 400 t AHC main crane supported by the 30 t AHC crane, both OI Millennium WROV’s and the 2500 t carousel.

The OCV Boa Sub C, capable of operating in water depth up to 3,000 meters, will start mobilization in direct continuation from completion of ongoing project in West Africa. 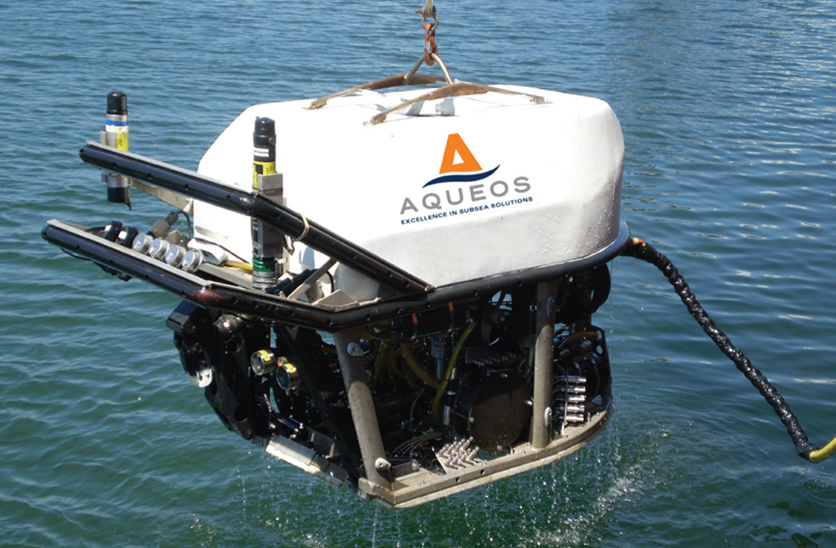