Tekmar VBRs to protect umbilicals off Norway and India

The company said it will design and manufacture the systems at its production facility in the North East of England, UK.

The project delivery should take place this year.

The company has not communicated any further details surrounding the deal.

In addition, during August, Tekmar Energy and Pipeshield won multiple contracts to supply subsea asset protection and stabilisation technologies for a major offshore oil and gas project in Saudi Arabia.

The two companies, operating together under the Tekmar Group umbrella, combined their capabilities to design, engineer, manufacture and supply over 6,000 metres of TekDuct, over 3,000 ballast modules, 300 bespoke concrete mattresses, vertical restrictors and centralisers for the protection and stabilisation of subsea pipelines, umbilicals and power cables.

Tekmar Energy also landed its first major contact in Japan in late July, to supply its TekLink product for the Akita and Noshiro offshore wind farms.

The company is developing the latest generation of TekLink and TekTube cable protection systems, due for release in early 2021.

In addition to these contract awards, Tekmar’s formal process to recruit and appoint a new CEO is nearing conclusion with a shortlist of candidates being interviewed next week.

Tekmar said on Wednesday it expects to be able to announce the conclusion of this in mid-October, followed by a trading update around the end of October. 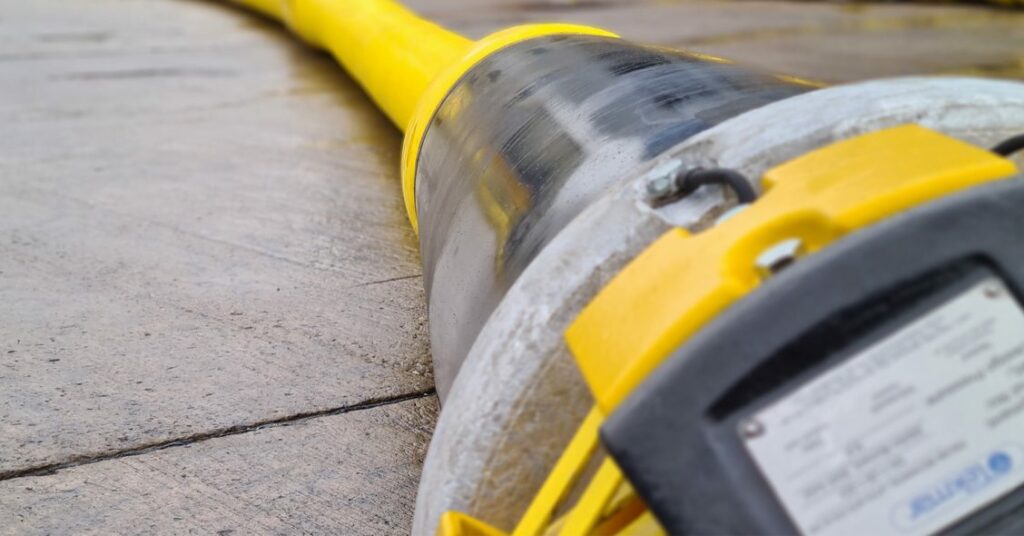