French acoustics and drones specialist RTsys has purchased a range of subsea equipment from Teledyne Marine.

Shortly after, Teledyne placed two orders for AquaPix SAS Sonar from Kraken Robotics in order to equip the SeaRaptor AUV.

The SeaRaptor will perform deep-sea surveys in the marine industries like offshore wind, oil and gas, and deep-sea minerals mining. 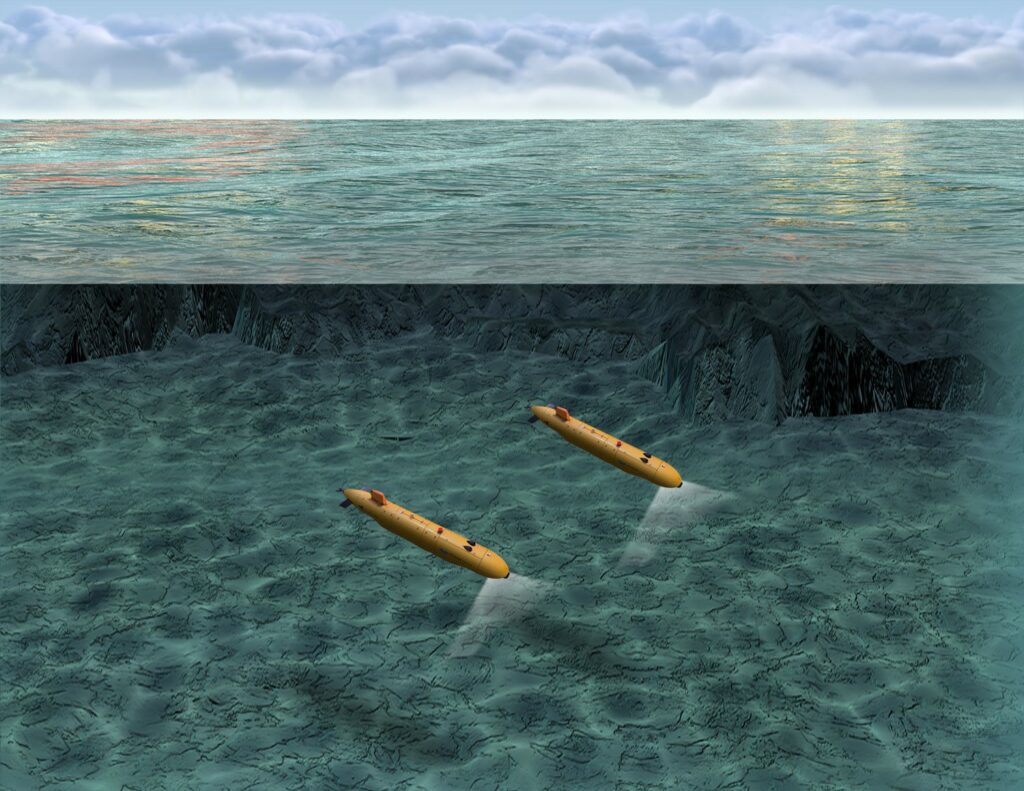