Photo: Waves to Water Prize (Courtesy of the U.S. Department of Energy)

Ten finalists advance to next stage of Waves to Water challenge

The U.S. Department of Energy has announced 10 winners in the ADAPT stage of the Waves to Water Prize, a competition focused on using the power of waves to develop clean energy-powered desalination technologies to help provide potable water to communities in need.

Over three years, the Waves to Water Prize provides innovators a pathway from initial concept to field-testing their wave energy-powered desalination devices. The prize will culminate in an open water test in April 2022, when the competitors will launch and test their devices at Jennette’s Pier, in partnership with the Coastal Studies Institute.

ADAPT is the third of the five-stage $3.3 million Waves to Water Prize. Competitors in the ADAPT stage had 180 days to design flexible systems to meet the site conditions at Jennette’s Pier.

The winning teams will receive a cash prize of $80,000 each for the following projects:

“The innovators in the Waves to Water Prize are developing community-driven solutions to improve the environmental performance of clean energy technologies”, said Principal Deputy Assistant Secretary Kelly Speakes-Backman. “Under this Administration, our office will support the development and deployment of clean technologies to help America lead the transition to a sustainable, equitable, and inclusive global clean energy economy”.

Winners will advance to the next stage of the prize, CREATE. In the CREATE Stage, these competitors will have 180 days to build a functional prototype or proof of concept of their system. The winners will also have the opportunity to work with prize sponsors that will support their progress.

Janicki Industries, an aerospace engineering firm, will provide valuable design-for-manufacturing feedback and office hours for the competitors tailored to their projects.

The International Desalination Association will provide technical seminars for the teams to support better integration of desalination and commercialization principles into their designs, and to amplify the teams’ solutions to the international desalination community, according to the U.S. Department of Energy.

Up to 10 CREATE Stage winners will be selected to share a $500,000 prize pool and will develop a plan to build and deliver their technology for the final stage of the prize, DRINK. 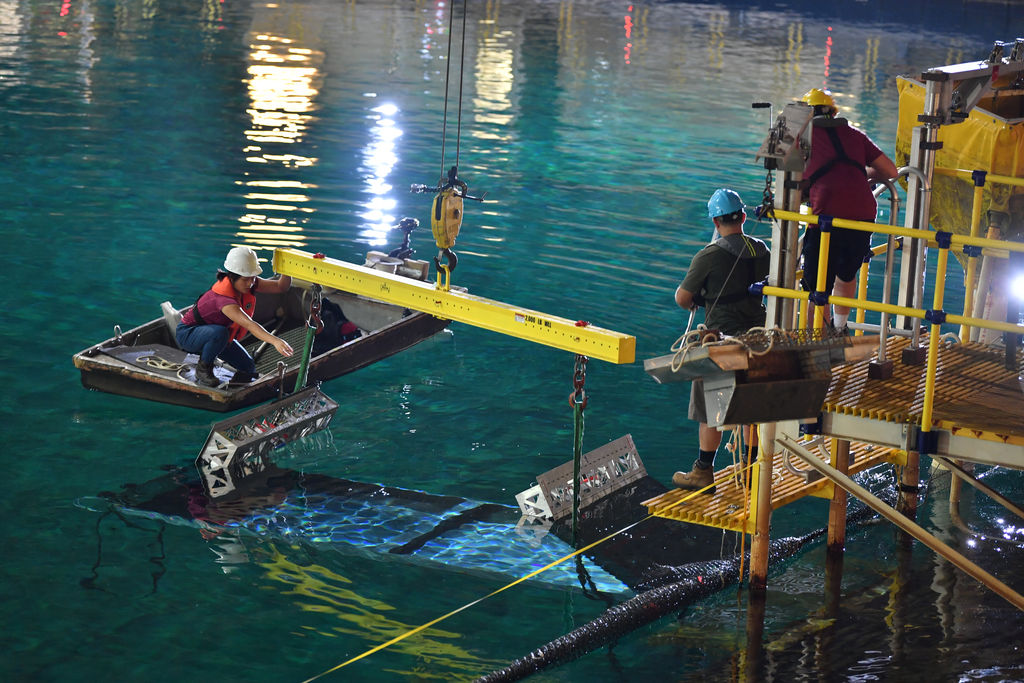