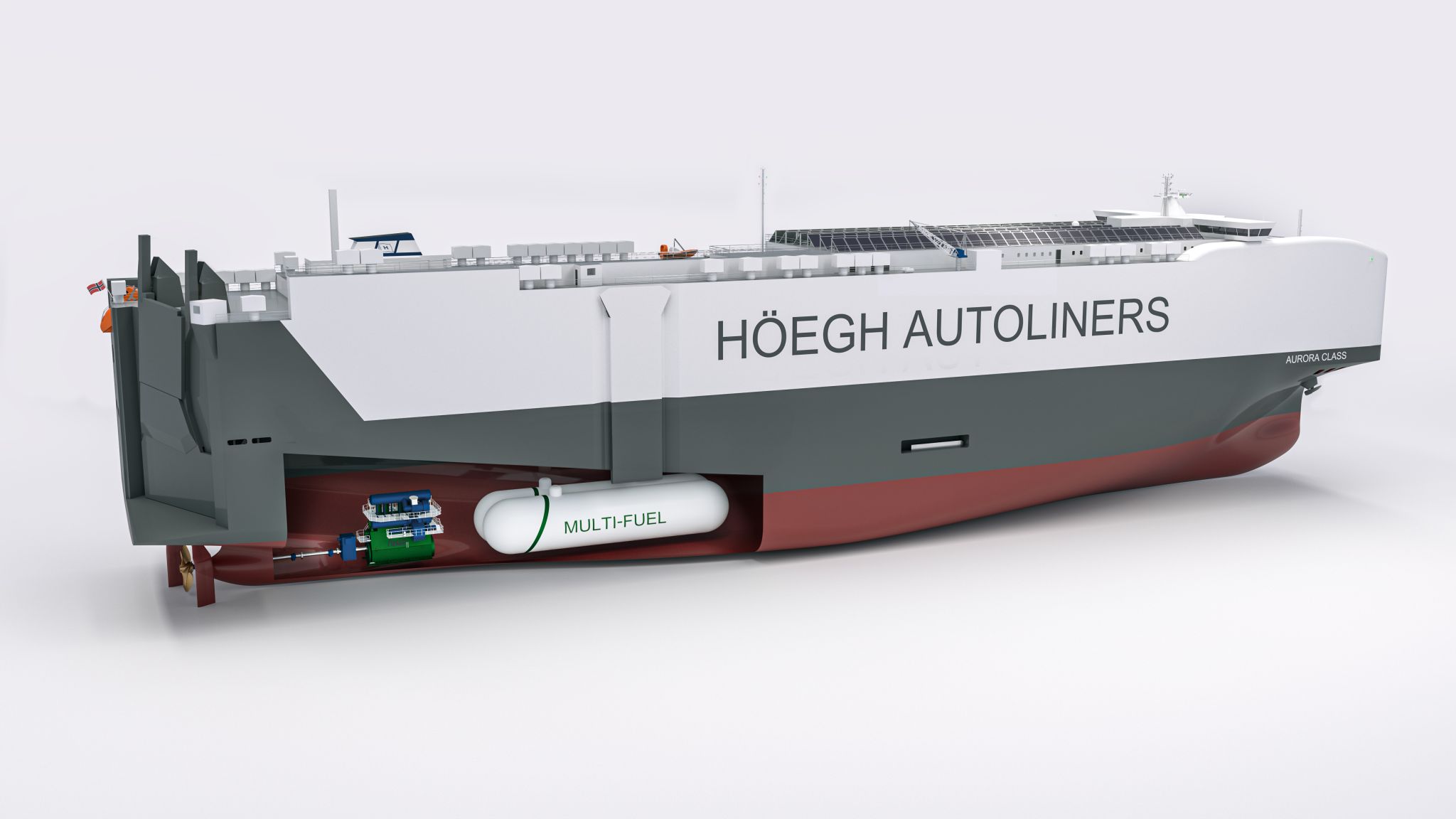 As informed, the company has been contracted by China Merchants Heavy Industry (CMHI), the shipbuilder constructing the Aurora-class car carriers.

The fuel gas systems will come with “an innovative concept for handling the boil-off gas”, to ensure safe operations in all circumstances with reduced fugitive emissions.

The multi-fuel tanks will be capable of receiving liquified natural gas (LNG), ammonia and methanol.

“We are very pleased and proud to be both the owner’s and yard’s strategic partner, from the initial stages of the new concept development right through to the gas trial which is scheduled for the end of 2024 for the first vessel,” TGE Marine’s Senior Sales Manager Dieter Hilmes stated.

The Aurora class will have DNV’s ammonia and methanol ready notation. The new vessels will be the first in the PCTC segment able to operate on zero-carbon ammonia.

Höegh Autoliners’ ambition is to reach a net zero emissions target by 2040, with plans to have its 1st zero-carbon ready car carrier by 2023.

According to the RoRo firm, they will be “the largest and most environmentally friendly car carriers ever built”.