Norwegian seismic player TGS has completed the processing of the northern half of its ocean-bottom node (OBN) multi-client survey in the Norwegian North Sea.

TGS said on Thursday that the processed data for the northern half of the Utsira survey was delivered to pre-funding customers. The survey was undertaken in conjunction with partner, Axxis Geo Solutions (AGS).

The two companies entered into a strategic collaboration to conduct the Utsira survey back in November 2018. The 1,584-square kilometer Utsira survey was completed in October 2019.

AGS turned to DUG Technology to process and deliver the huge amount of data captured by the survey. AGS VP, Sales, Kristian Zahl said DUG was one of the few process centres with the capacity for the job. DUG’s London office took the lead on the Utsira OBN survey, but called on supercomputers in Kuala Lumpur, Houston, and Perth to deliver the results.

According to TGS, data processing for the southern half of the Utsira survey will be complete in September 2020.

The total number of nodes deployed for the survey was 143,567 and total shots was 3,942,230. The size of the input data for processing of the entire survey was 1.5 petabytes.

To put the project into context, the data collected is equivalent to a typical 520,000-square kilometer marine survey – enough to cover an area the size of Spain.

TGS also announced that it would be conducting a roadshow in Norway beginning on March 18 for any companies that wish to view the seismic imaging data.

Kristian Johansen, CEO at TGS, said: “TGS has been at the forefront of the recent commercial development of multi-client OBN technologies and the launch of our Utsira OBN data library is a further step forward in our efforts to grow this market over the next decade.” 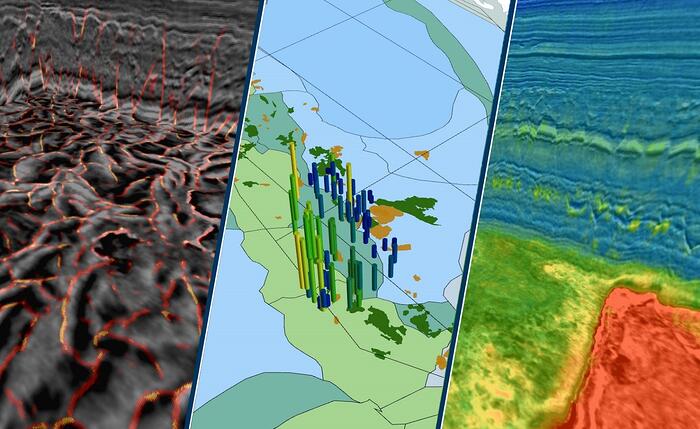