MEO Group informed on Thursday that it has been awarded a three-year contract for five AHTS vessels in Thailand together with its local joint venture partner, Uniwise Offshore. The deal was awarded by – a firm, which MEO considers to be – a leading E&P company in Thailand.

Uniwise Offshore – a joint venture between Miclyn Express Offshore and the Unithai Group, a Thai offshore, shipyard and logistics group, established in 1999 – manages over 30 vessels in Thailand.

MEO commented on the new contract by remarking: “The award is a testimony of the unwavering trust in the MEO Group and Uniwise Offshore’s operational support, safety, efficiency, and reliability.”

The five AHTS contracted vessels are MEO Monarch 1, MEO Monarch 2, Uniwise Advantage, Uniwise Adventure, and Miclyn Emperor. These vessels will support the oil and gas company’s exploration or production programs starting from the first quarter of 2022. In addition, MEO confirmed that the Miclyn Endurance vessel also joined the Thailand fleet earlier this year for a two-year contract.

Moreover, the company claims that all these vessels are equipped with state-of-the-art technology, including real-time fuel monitoring systems as part of the client’s requirement. Based on the statement, MEO Group and Uniwise Offshore have served this client for over 20 years.

MEO Monarch 1 and MEO Monarch 2 were built in 2015 at Wuchang Ship Yard in China. The 2007-built Miclyn Emperor vessel was built at Guangzhou Hangtong Shipbuilding in China.

Furthermore, Miclyn Endurance was also built in 2007, however, this vessel was built at Jiangsu Zhenjiang Shipyard in China. The remaining two vessels – Uniwise Advantage and Uniwise Adventure – were built in 2014 at Wuchang, China. 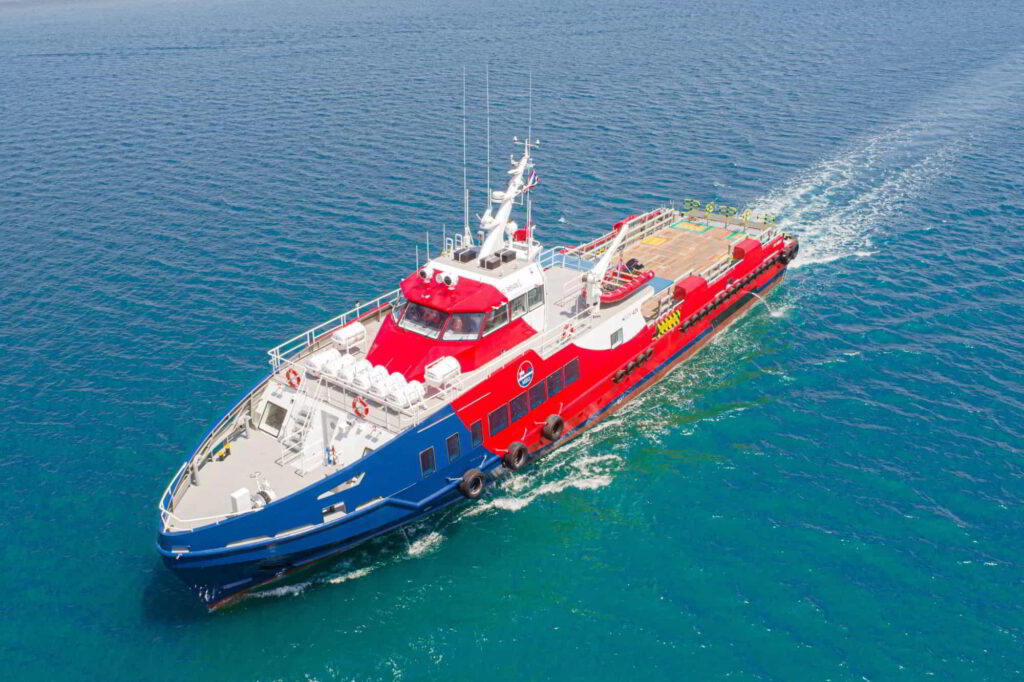