Ongoing work to achieve the highest possible safety standards, reduction of the environmental impact of expanding global operations and positive contributions to the communities in which APM Terminals operate are major highlights of the Sustainability Report – the second of its kind.

APM Terminals continued to be an industry leader in safety performance in 2011 in terms of reducing injuries, as the LTIF rate decreased by 21% compared to the 2010 figure and is at its lowest level ever. LTIF – Lost Time Injury Frequency – is recognized globally as a key indicator for a company’s safety performance. The APM Terminals goal for 2012 is a further 15% reduction in the LTIF rate.

In the report, APM Terminals outlines a detailed plan to manage risks better in four key areas of the complex port operations: Internal traffic, working at heights, falling objects and lashing. The reason behind the plan: Despite progress in the overall safety performance, APM Terminals has yet to achieve a significant reduction in fatal accidents.

“There is still much to improve. I am fully committed to the APM Terminals’ goal of zero fatalities and zero incidents,” writes APM Terminals’ CEO Kim Fejfer in his introduction to the report.

In terms of environmental performance, APM Terminals exceeded the target of a 15% decrease in CO2 emissions by 2011 against a 2009 baseline for port facilities by achieving a reduction of 16.5% per Twenty-Foot Equivalent Unit (TEU). Due to the continued expansion of APM Terminals’ operations and the associated need for new cargo handling equipment, there was an overall increase of 2.1% in the combined absolute CO2 emissions for the company between 2009 and 2011.

In addition to safety and environmental performance, the report also gives details about the following elements of APM Terminals’ sustainability performance:

• Socio-economic development and effect of port and inland investments

In August 2011, APM Terminals named Johan Breukelaar Head of Health, Safety, Security, Environment and Corporate Responsibility based in The Hague, Netherlands and reporting to the CEO. 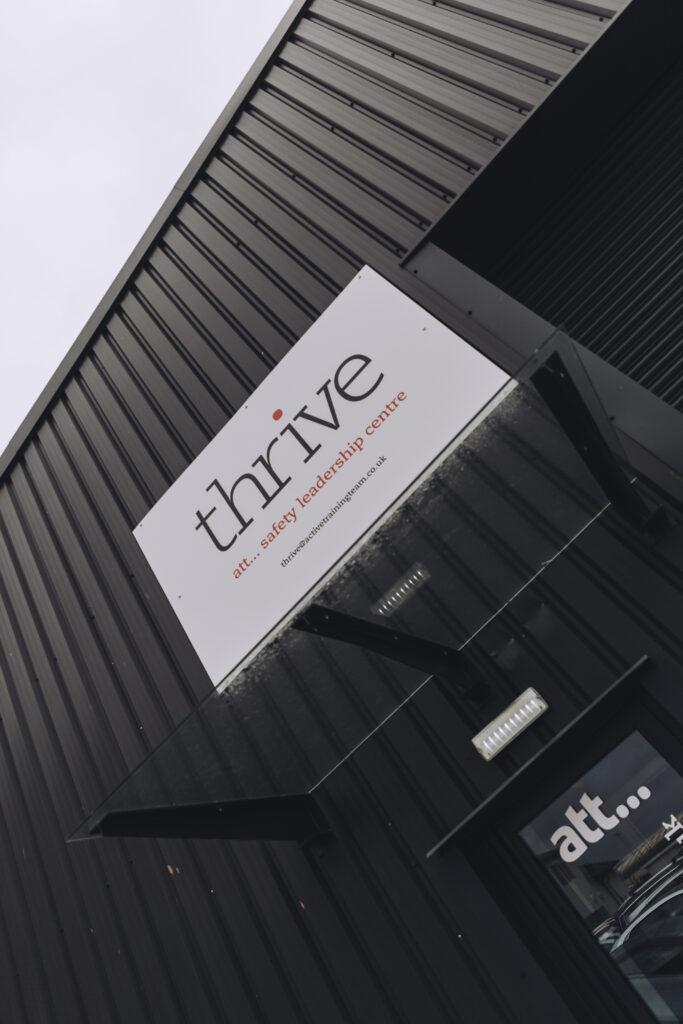