Following a press release issued yesterday regarding an intended offer for Dockwise Ltd., Royal Boskalis Westminster N.V. announces that it has acquired approximately 11.5 million shares in Dockwise in the course of trading. This shareholding represents 29% of the shares in Dockwise.

As previously announced, HAL Investments B.V. has irrevocably committed to tender its shares in Dockwise under the intended offer, representing approximately 32% of the outstanding ordinary shares.

Boskalis has invited Dockwise to meet at short notice with a view to further discuss the proposed offer in order to come to a transaction that is supported and recommended by the Board of Directors of Dockwise. 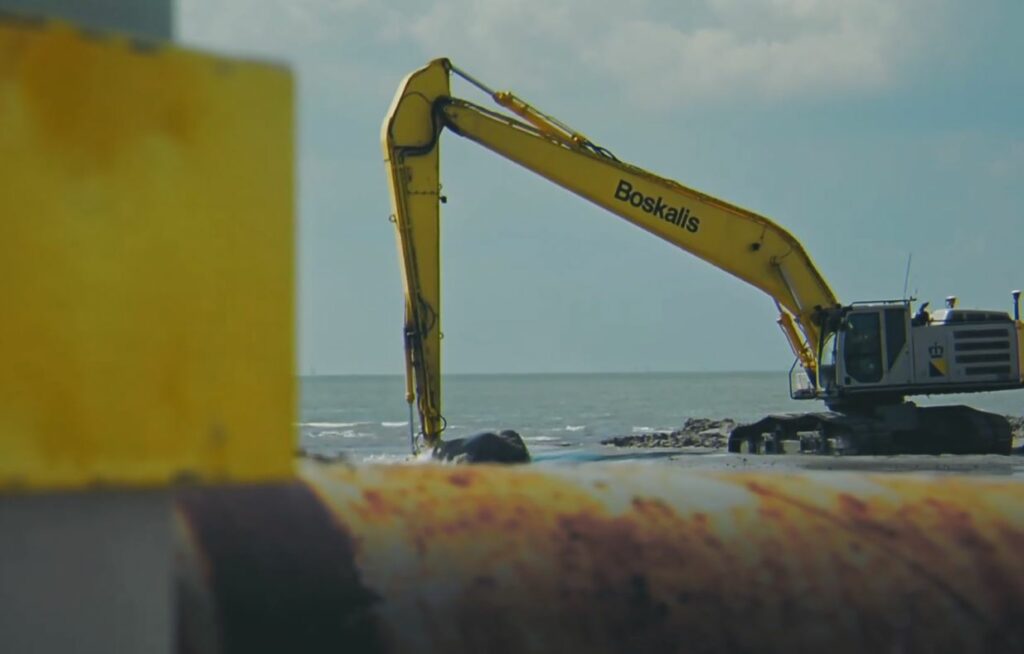