Dieseko Group BV proudly announces that it has officially been granted a patent for its PVE 300MU vibratory hammer. This offshore vibro tool represents an innovative time-saving piling solution due its combined upending, lifting and vibrating functions.

In the offshore wind market, the vibratory technique for the driving of piles is becoming increasingly popular in conjunction with cost efficiency and noise reduction.

For Dieseko Group, which is the global leader in the vibratory hammer market, innovation and smart engineering remain our unique selling points. Hence the reason that the patented PVE 300MU represents a new milestone in the offshore market for our company.

The powerful 300kgm PVE 300MU vibratory hammer has proven its reliability since being deployed in the Global Tech1 project last year. During the course of this project, more than 135 2,500mm piles have so far been successfully driven. The PVE 300MU will also be used to drive the remaining 120 piles.

Dieseko Group BV is perpetually developing new solutions and refining its cost-efficient pile driving. The latest challenge is a giant 2000kgm vibro for upending and driving monopiles. At Offshore Energy 2013 (Amsterdam) and at EWEA 2013 (Frankfurt) Dieseko will be presenting the newest vibratory developments in the offshore market. 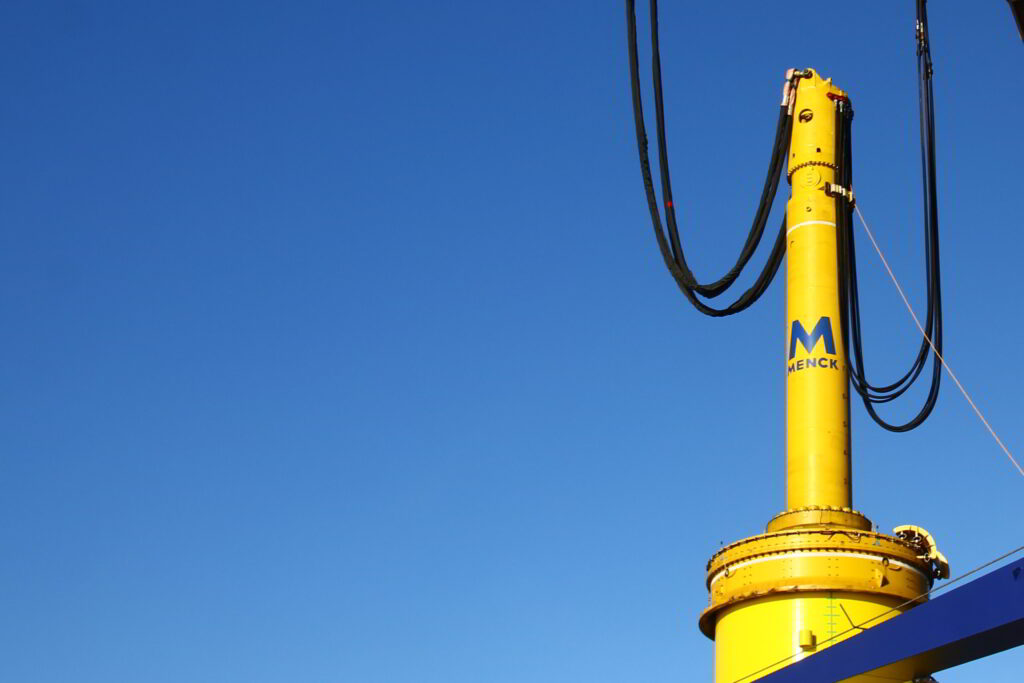