The supervisory board of KOTUG announced the appointment of Harrold van der Meer as Chief Operating Officer(“COO”) of KOTUG International B.V.

As from 22nd October 2012 Harrold van der Meer has joined the KOTUG group and will succeed Dorus Knegtel, the current COO & Vice President Business Development, in his operational responsibilities.

“I am delighted to join the KOTUG Group” said Harrold van der Meer “And look forward to working with the team as the company continues to execute its strategic plan and develop its global activities”.

Harrold van der Meer has a maritime background and more than 20 years experience in technical and operational management within the P&O Nedlloyd / Maersk Group. Thereafter he joined the heavy transport company Fairstar, as Fleet Manager. His specific assignment as COO for KOTUG will be to further strengthen the operational capabilities and procedures of our organization within an international expansion environment and to consolidate and supervise our nautical-, technical- and new building departments.

Dorus Knegtel will gradually hand over his operational duties and responsibilities and will resign from his Board function as per 31st December 2012. As from that date, he will continue his relation with the Group as an advisor to the Board on specific subjects and assignments.

Ard-Jan Kooren: “Dorus Knegtel has played a vital role in KOTUG ‘s success. We are grateful for his work and dedication over the past years and look forward to his continuing support and input in his new role as advisor to the board. Margo Kok and I are also delighted to welcome Harrold to the company. Harrold’s experience in the maritime industry makes him qualified to contribute to KOTUG’s next stage of growth. 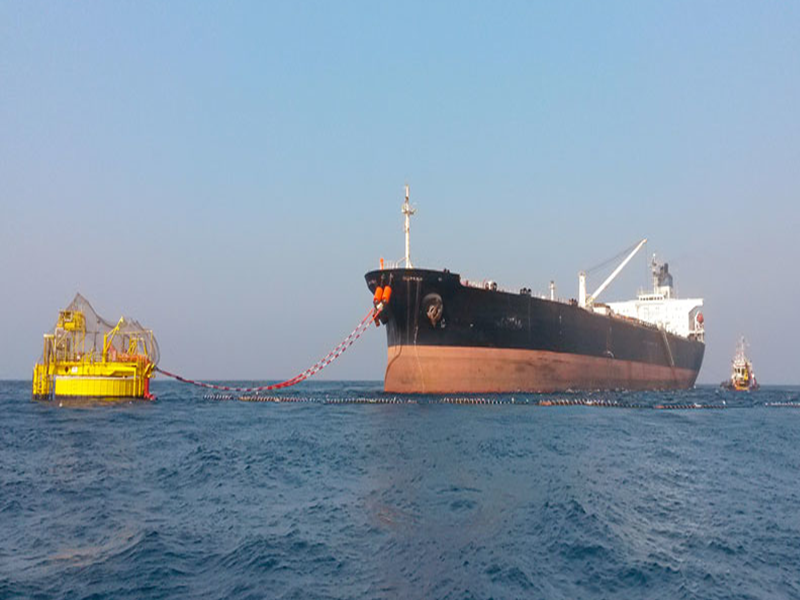