The semi-submersible drilling rig Stena Spey arrived for a Special Periodical Survey (SPS) & upgrade at the Keppel Verolme Yard on April 8th, 2013. The KOTUG tugs assisted the rig to the yard.

After this maintenance periode, the Stena Spey was shifted by four KOTUG tugs for an inclination test in the Caland Canal on August 19th.

August 23rd the Stena Spey left the port of Rotterdam an returned to its working place in the North Sea. 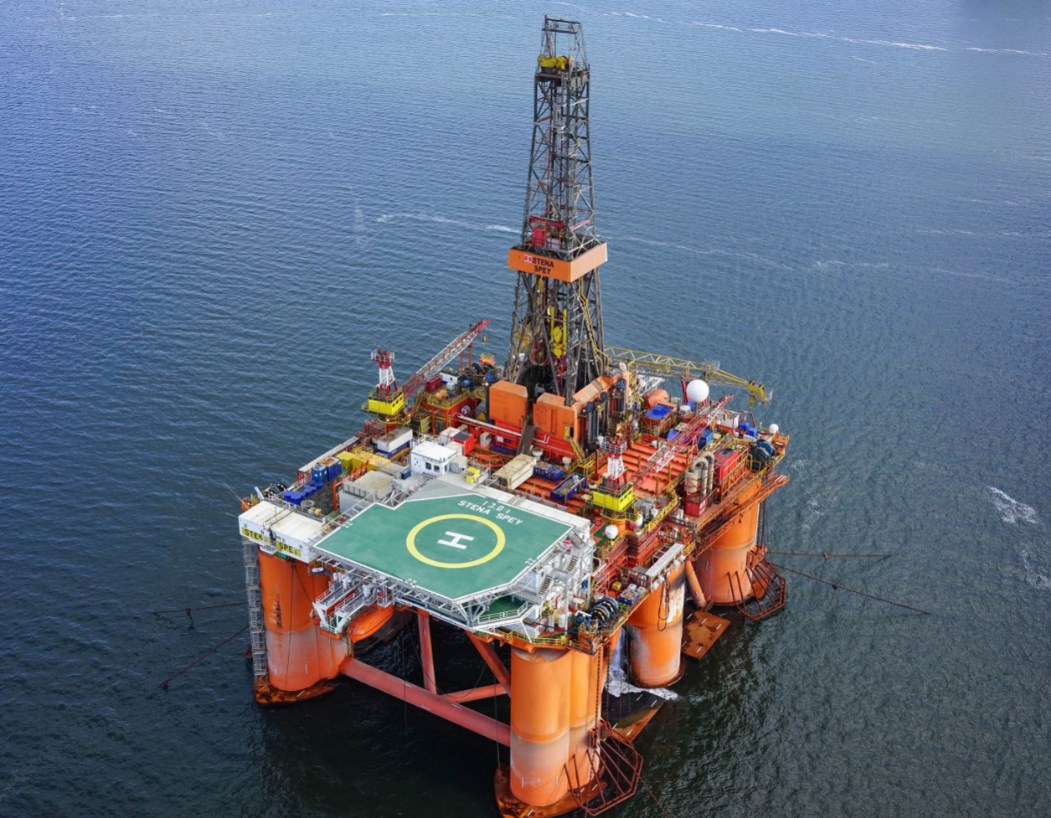