Advertisement
Back to overview
Home Dredging The Phillipines: Iloilo River Ready for Fishing Fans after Dredging

The Phillipines: Iloilo River Ready for Fishing Fans after Dredging

After the area of the Iloilo River was dredged and cleaned of debris and deteriorated see vessels, fishing fans are back again at the Muelle Loney stretch.

As the Philippine Ports Authority pledged to clean the river from the Parola up to the bridge, around 14 sea vessels were moved from the river and a privately owned shipyard and dry dock facility was given notice to leave the area.

Dredging of the river from the bridge up to Treñas Boulevard stretching some 12 kilometers will be controlled by the Department of Public Works and Highways (DPWH). 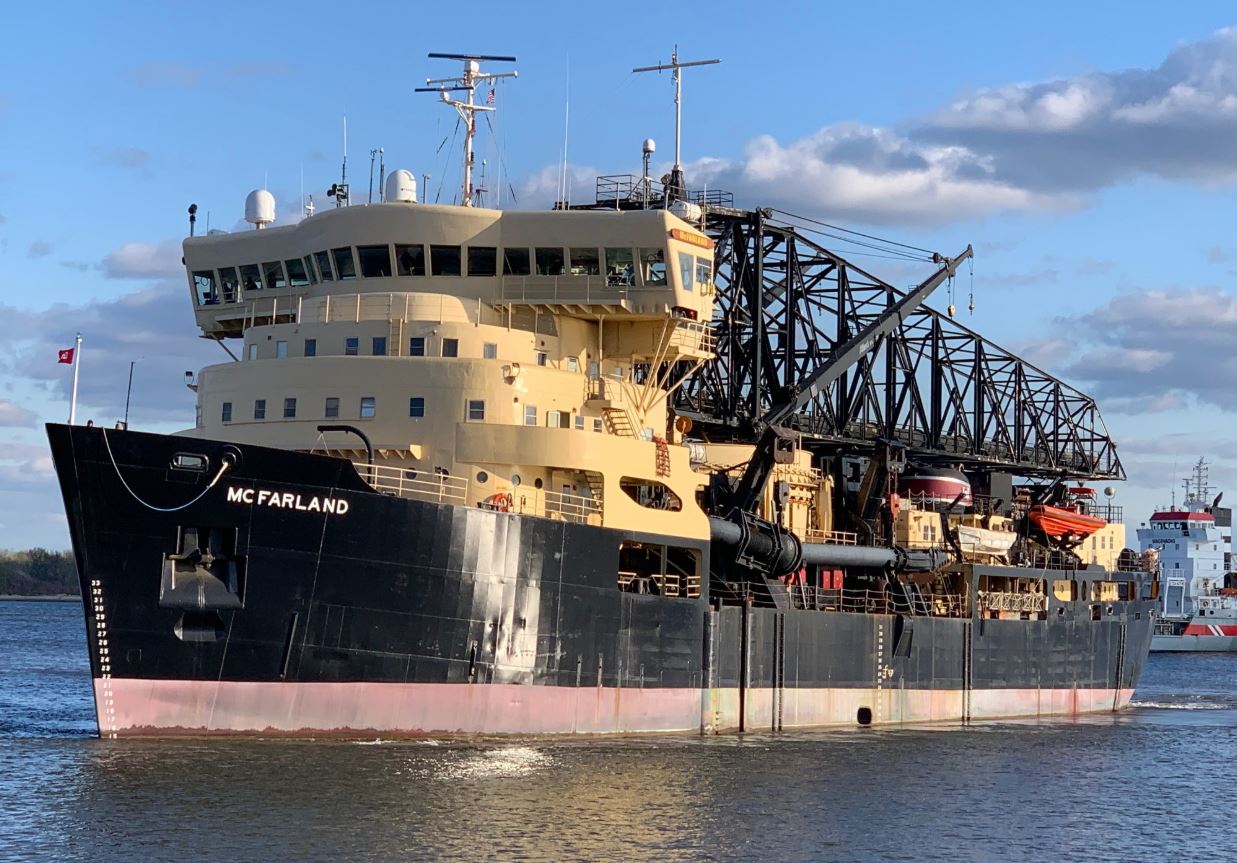