Three workers have been evacuated from a Pemex-run oil rig in the southern part of the Gulf of Mexico following what the local media described as an explosion.

Mexico’s oil major confirmed that there had been an oil and gas leak on Monday at 13:35 am at the Akal-H platform located within the Cantarell field.

The three workers were performing routine inspection when the incident occured resulting in a fire on board the remotely-operated unmanned rig. However, there were no injuries reported.

Pemex said that four vessels were dispatched to the scene and managed to put out the fire shortly after.

Investigation into the cause of the incident is underway.

This is the third incident involving Pemex-run rigs in the Gulf of Mexico this year. The two previous incidents took the toll of at least six lives. 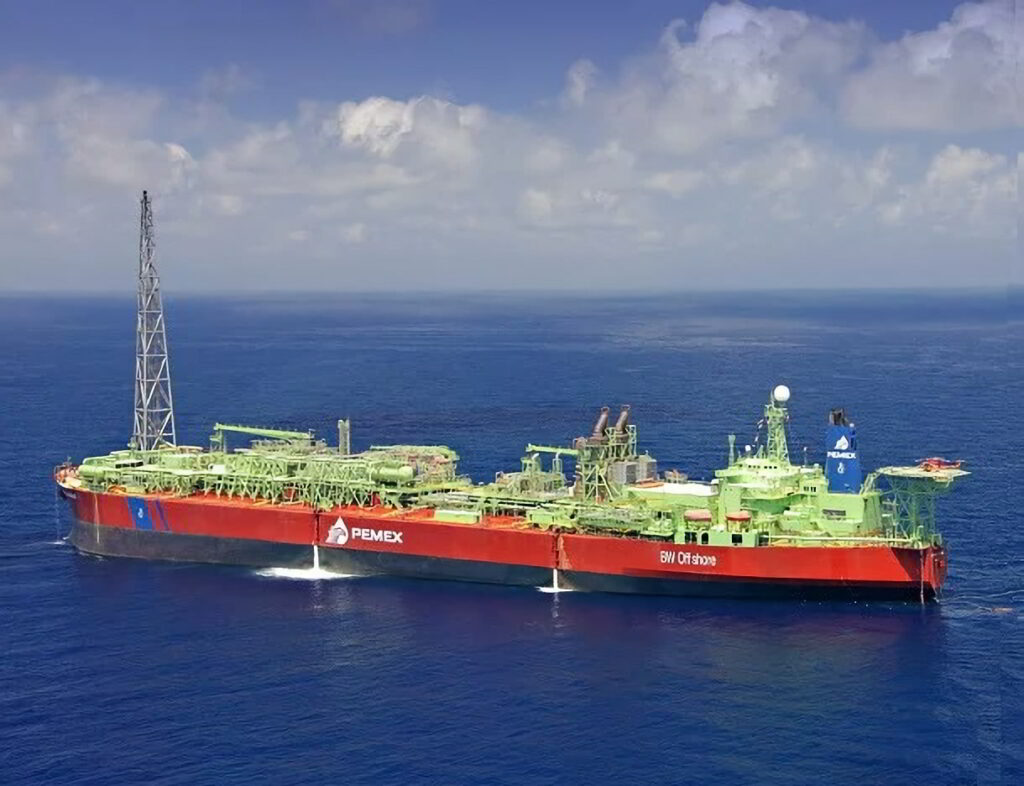