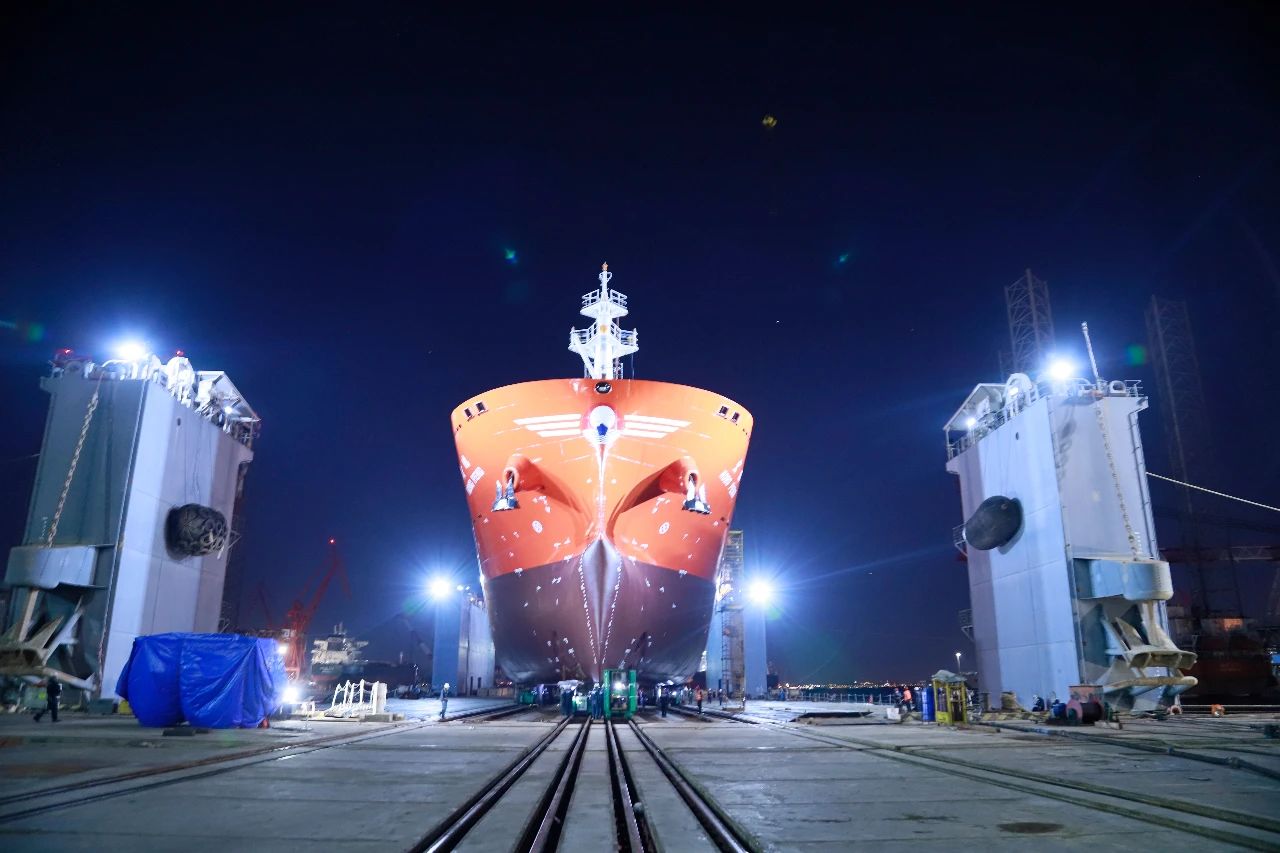 The 9,500 cbm vessel (hull number H5509) is the second ship from the series currently under construction at the yard. The sister vessel (H5508) has already been launched and is undergoing the finishing touches. According to CSSC Huangpu Wenchong, the delivery of the vessel is right around the corner, most probably in 2023. The ships will be classed by the China Classification Society.

The shipbuilder said that the design of the gas carrier allows it to carry various types of cargo, and that it has also been configured to act as a bunkering vessel for LNG. The feature was integrated to add to the vessel’s versatility especially ahead of the growing demand for LNG bunkering due to the rising number of dual-fuel LNG-fueled ships entering the market.

TSM placed the order in 2019 with the state-owned yard, which is best known for the production of containerships. The foray into the gas sector forms part of the diversification of Chinese shipbuilders that have been investing strenuous efforts to build up technology, knowledge and experience in the construction of gas carriers, with a special focus on dual-fuel LNG vessels and LNG carriers.

The strategy aims to build the competence for the construction of these high-end vessels as Chinese shipbuilders compete for orders with their South Korean rivals.

The shipowner ordered two more LPG carriers in 2021. Tianjin Southwest Maritime also has five very large gas carriers (VLGC LPG) on order at Jiangnan Shanghai Changxing slated for delivery in 2022 and 2023, data from VesselsValues shows. The four VLGCs will be equipped with dual-fuel LPG propulsion. They will be of Jiangnan’s Panda Class 93k cbm design with a technology to improve hull efficiency and lower consumption.

The company has also moved into the LNG sector with a recent order for three 174,000cbm LNG carriers at Hudong-Zhonghua Shipbuilding set for delivery in 2028. 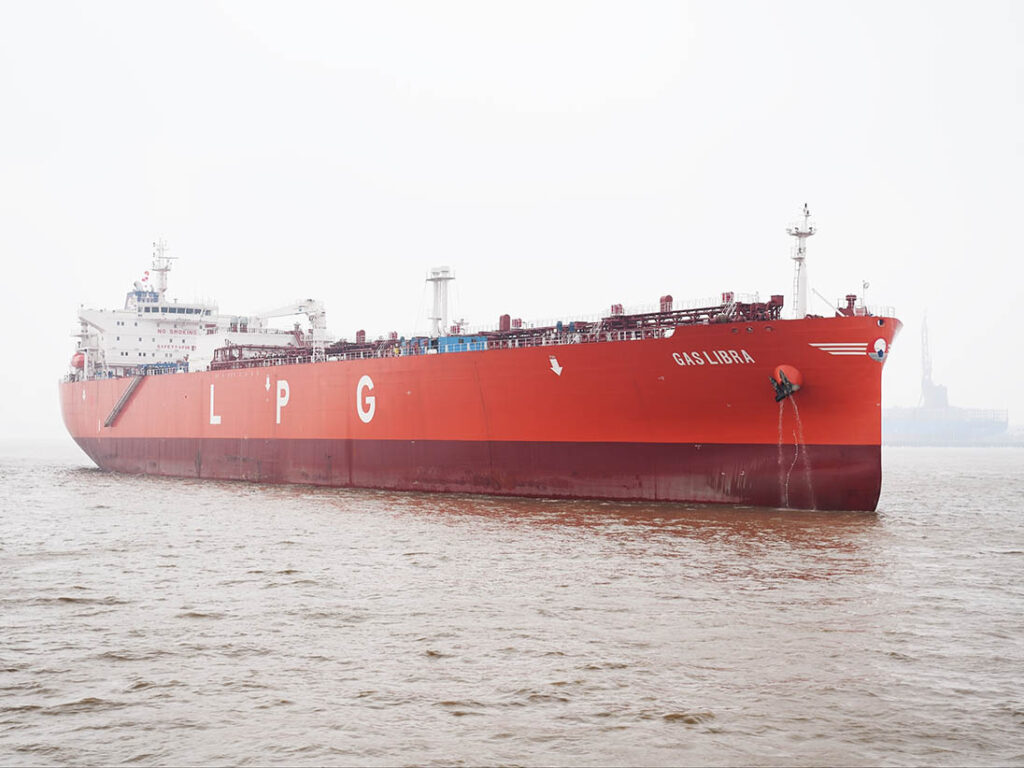