Tidal energy industry has welcomed the official review report which supported the development of large scale tidal lagoon projects in the United Kingdom.

As reported earlier today, Charles Hendry, the head of the government commissioned review into tidal lagoon energy, has expressed his support for the development of the tidal lagoon industry, stating for BBC that tidal lagoons can deliver a secure supply of clean electricity for UK comparing favorably with other forms of subsidized clean power in the long run.

The review is significant for Tidal Lagoon Power as the company secured planning consent in 2015 to build the first 320MW tidal lagoon power plant in Swansea Bay.

The company aims to begin construction within a year of getting a final green light conditional upon successful conclusion of ongoing negotiations regarding the subsidies for the project with the UK government.

“It’s great to have this ringing endorsement of innovative technology and modern industry. The world’s first tidal lagoon in Swansea Bay can provide power for our national energy needs and create local jobs for decades to come. Government should finalize negotiations so that work can start on this important infrastructure project as soon as possible.”

“This is a new growth sector with huge potential to bring industrial-scale economic opportunities to the UK. Each new tidal lagoon will drive down costs due to economies of scale, benefiting consumers, as well as strengthening the security of our energy supply.”

“The UK government has analysed tidal lagoons every which way and the conclusions are unequivocal. Tidal lagoons have a major role to play in providing UK households and businesses with reliable, clean and affordable electricity. It is time to give Swansea Bay the go-ahead and support the development of a new industry with the potential of creating thousands of jobs in the UK and across Europe.”

Atlantis Resources, who yesterday, January 11, 2017, unveiled its ambitions to develop large scale tidal lagoon and barrage projects in the UK, has also hailed the positive review.

The £1.3 billion Swansea Bay project will comprise 16 hydro turbines, a six mile breakwater wall, generating electricity for 155,000 homes for the next 120 years. Construction work is expected to take five years to complete.

However, if Tidal Lagoon Power reaches an agreement with UK government over subsidies for the project, it still needs to be granted a marine license from the Welsh government’s regulator body Natural Resources Wales in order of any of marine works to start.

This may present a challenge for the company, as the two parties disagree over the potential effects the project could have on fish death rates in the area. 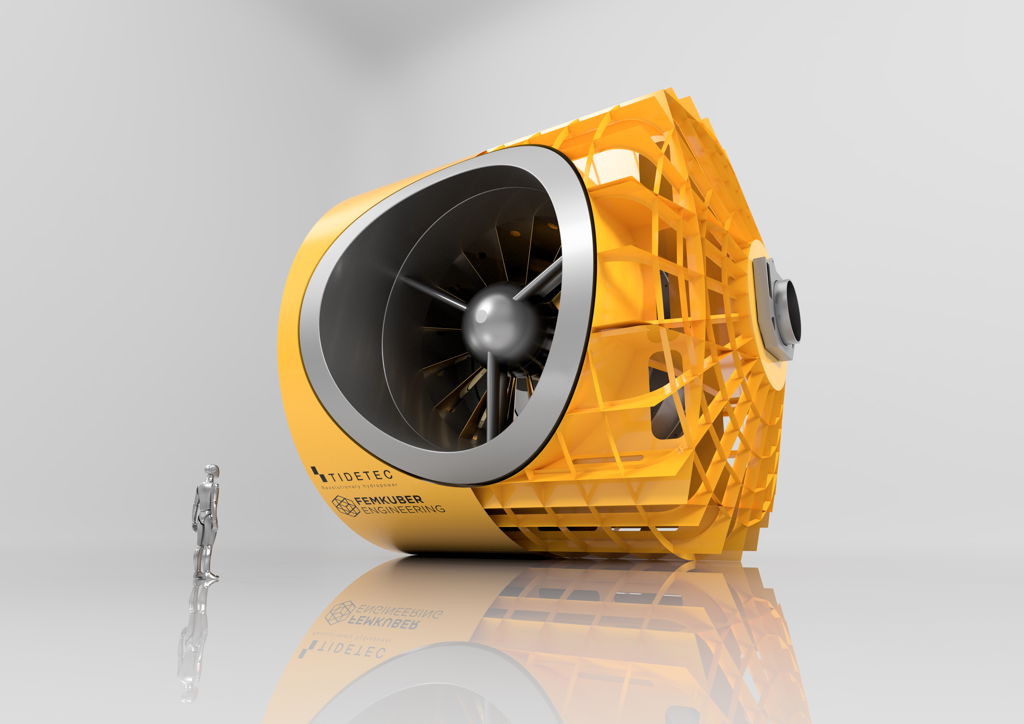