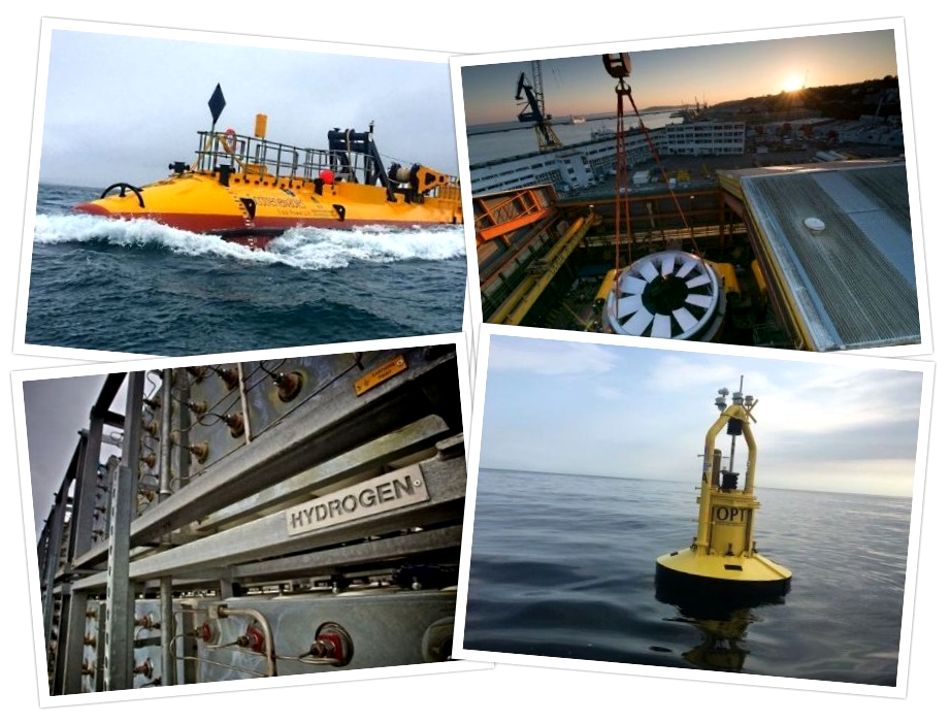 MarineEnergy.biz has compiled the top news from marine energy industry from August 20 – 26, 2018.

The SR2000 floating tidal turbine, developed by Scotrenewables Tidal Power, has generated more power over the past 12 months than the entire wave and tidal energy sectors in Scotland in more than a decade.

In its first year of continuous operation, the pioneering SR2000 – the world’s most powerful operating tidal stream turbine with 2MW generating capacity – has supplied the equivalent annual electricity demand of around 830 UK households, and at times has been supplying over 25% of the power needs of the Orkney Islands.

However , commenting on UK government policy concerning the support for the marine energy, the Chief Executive of the record-breaking Scottish-based company Andrew Scott said: “We are dismayed that there is a total lack of market support here in the UK for our technology, and we have no option but to focus our business on overseas opportunities.”

Shareholders step in to save OpenHydro

The High Court of Ireland has reportedly appointed an interim examiner for the OpenHydro group of companies in a move instigated by group’s shareholders with the aim to save the firm from sinking.

The Irish court has appointed Ken Fennell – a partner in the restructuring services at Deloitte Ireland – as an interim examiner for the Ireland-based OpenHydro following the release of an independent expert report that said the business could avoid liquidation if certain measures are implemented, the Irish media have reported.

According to media reports, the shareholders – which requested that OpenHydro group of companies be put under examinership – said that appointing an interim examiner could benefit the group and would not prejudice any party involved in the process.

US-based Ocean Power Technologies (OPT) has shipped its PB3 PowerBuoy to Italy for the upcoming deployment for oil and gas operations in the Adriatic Sea.

The shipment marks OPT’s first deployment into the oil & gas sector as the PB3 buoy will be used for Eni’s subsea operations.

The PowerBuoy will be used to demonstrate subsea battery charging and is intended for stand-alone charging and communications for long-term remote operation of AUVs.

Researchers at Manchester Metropolitan University will test a novel and cheaper way of producing electrodes for electrolysers used for hydrogen conversion that could make green hydrogen more affordable for off-grid communities.

Namely, using screen-printed nanotechnology the university researchers will test alternate way of manufacturing electrodes that are used in electrolysers to convert water into oxygen and hydrogen.

These devices are reliant on components made out of expensive platinum and iridium, metal elements whose cost prohibits cheap reproduction.

The researchers are collaborating with the European Marine Energy Centre (EMEC), the world-leading test and development centre for wave and tidal devices based on Orkney, Scotland, to explore the capabilities and performance of the screen-printed electrolysers, the cells and the fuel cells.

There will be six months of electrode development at the University followed by installation of the electrolyser stack in Scotland and connection to a renewable energy system and a further six months’ testing, according to EMEC. 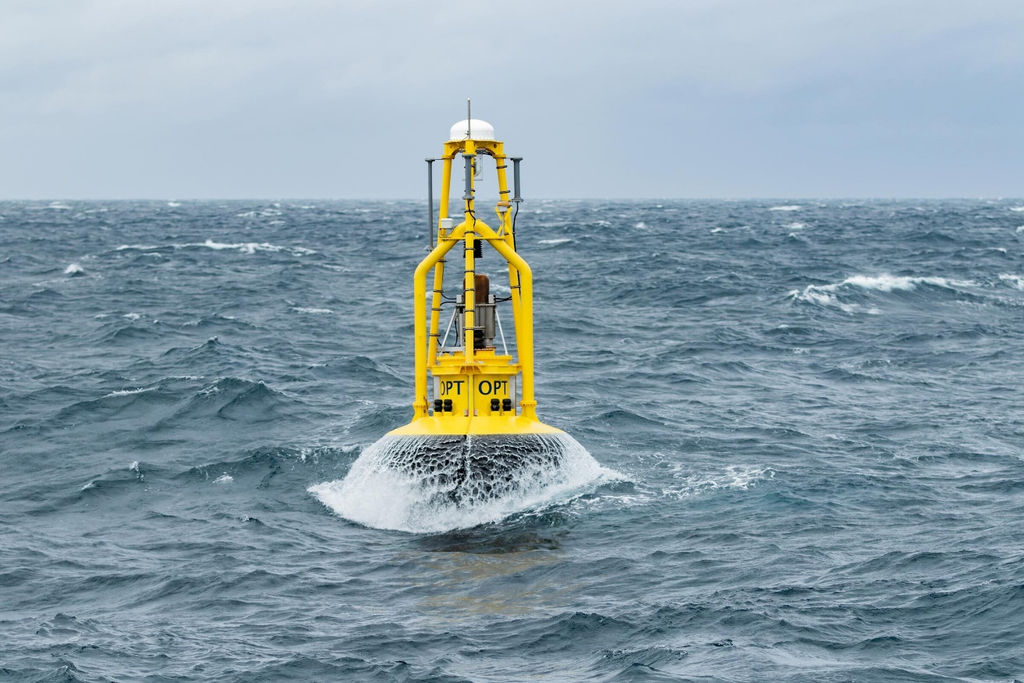 OPT secures US government contract for wave energy-powered unit
Posted: 3 months ago
H2Carrier teams up with L&T to develop floating green ammonia projects
Posted: 22 days ago
Premium
In focus: Gas still runs the show but bets on hydrogen threaten to steal it
Posted: about 1 month ago