The vessels have been deployed to offshore contractor Saipem and will support the development of the Filanovsky oil and gas field in the Northern Caspian Sea. The vessels will provide anchor-handling and tug services as well as transport of supplies and personnel. The total proven reserves of the Filanovsky field are estimated to be around 1.3 billion barrels.

Roy Donaldson, Chief Operating Officer, Topaz Energy and Marine said: “The developing Russian sector offers a great deal of exciting new prospects for Topaz which is already well-established in the Caspian. Our fleet is young, diverse, well-equipped, and can stand up to the challenge of working in harsh climates and arduous environmental conditions like in the Northern Caspian.

We also enjoy a good working relationship with Saipem having worked with them for several years in their projects in Kazakhstan. Following Saipem into this new market is a natural transition for Topaz and we now have significant operations in the four corners of the Caspian Sea.”

Topaz has been operating in the Caspian Sea since the acquisition of BUE Caspian in 2005 and currently has more than 60 offshore support vessels in the region.

The company has also seen the recent mobilisation of the new build anchor-handling tug supply vessels Topaz Dignity and Topaz Triumph to oil majors in Azerbaijan. The Topaz Dignity is deployed on a long-term contract with oil and gas giant BP performing anchor-handling, tug, support, and supply duties. The Topaz Triumph is contracted by oil and gas major TOTAL in support of their seismic campaigns ahead of field development.

The Caspian region remains a very important market for Topaz and the addition of these two new modern and technologically advanced vessels underscores Topaz’s commitment to meet the demand for highly-specialized offshore support vessels in its key markets of the Middle East and the Caspian. 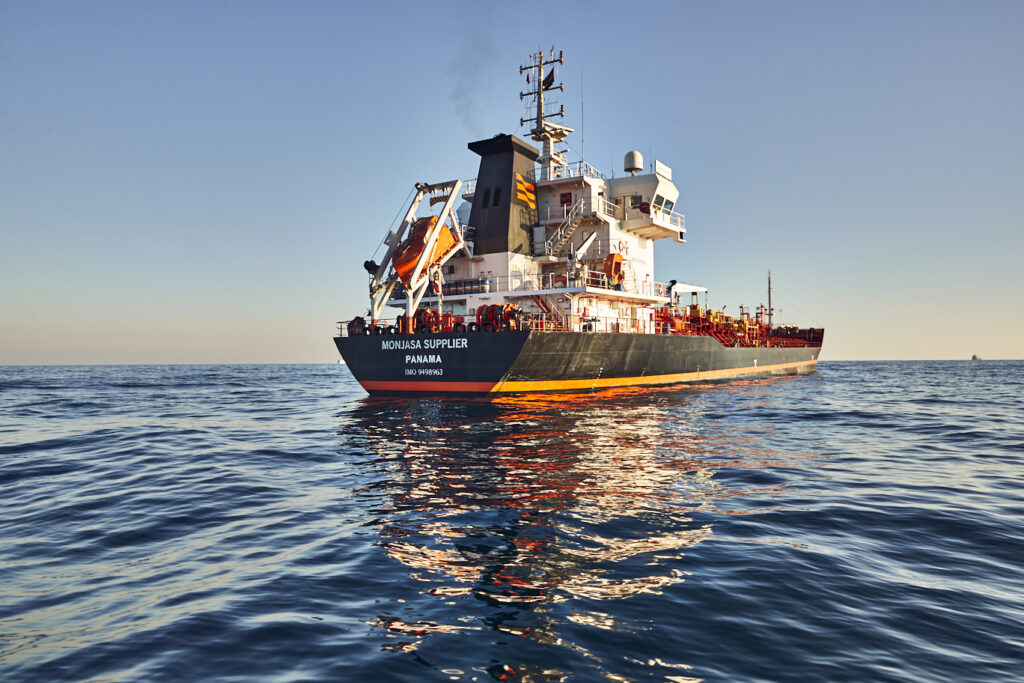