Viking Supply Ships (VSS) has entered into a contract with a major oil company for the charter of “Tor Viking” in the Far East region, commencing in June 2014.

“Tor Viking” is a 3,382- tonne anchor handling vessel built in 2000 and homeported in Skarhamn, Sweden.

The duration of the contract is for 11 months firm, plus options to extend the contract with 2 x 6 months subject to availability.

The firm period of the contract is worth around USD 34.5 million. 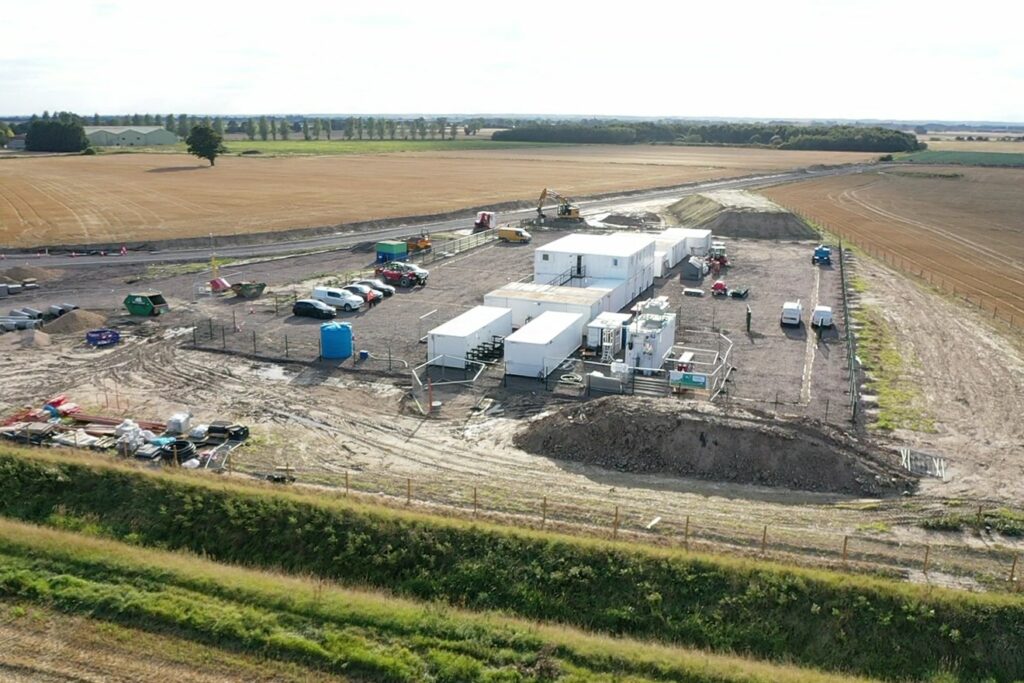