The naming ceremony of the 114,000 cbm vessel took place at the Guangzhou Shipyard International (GSI) Nansha Shipyard in China on February 6, 2018.

TORM Hermia is the second of four LR2 newbuilds ordered by TORM from GSI.

Featuring a length of 250 meters and a width of 44 meters, TORM Hermia has a market value of USD 41.02 million, VesselsValue’s data shows.

The first vessel from the batch, TORM Herdis, joined the company’s fleet in January this year and the remaining two tankers will be completed later in 2018, according to the company’s website.

Earlier this year, the company raised USD 100 million through a private placement of new shares to finance the existing newbuilds and potential fleet growth opportunities. 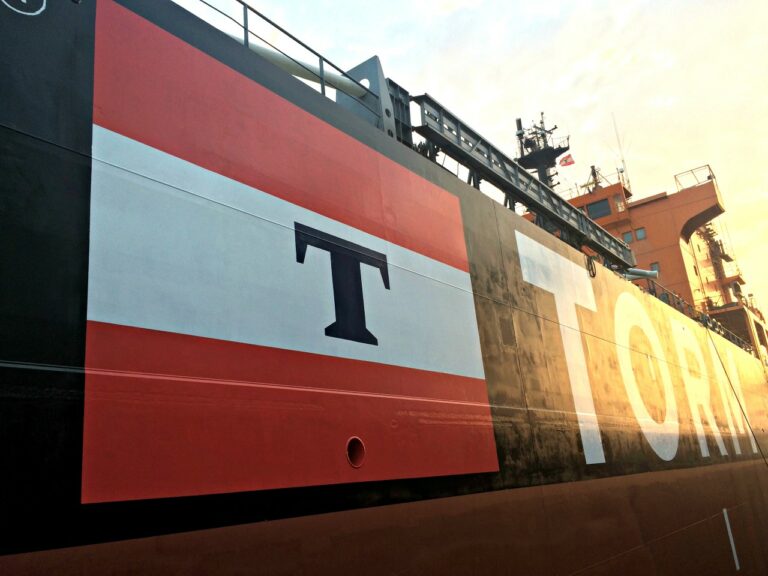