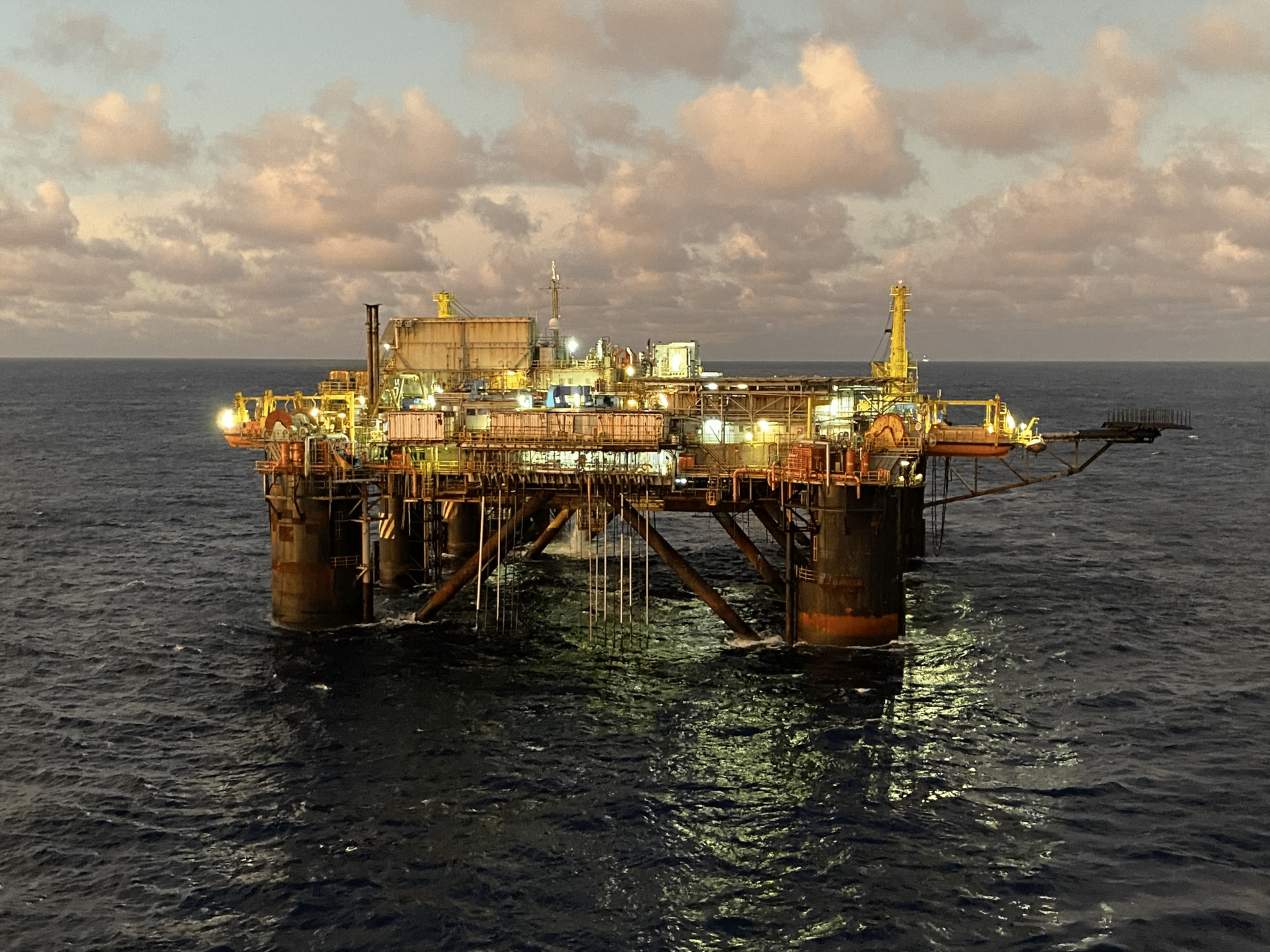 Trident Energy has completed its first Brazilian subsea campaign which included connecting the MA-34 production well to the P-08 semi-sub as part of its plans to enhance production on the Pampo field.

After completing the pressure tests of the flowlines and the integration of the new umbilical into the control system of the platform, Trident Energy started up the well to unlock its full potential.

According to the company, after one week of ramp-up and stabilization, the well produced nearly 4,400 bopd, which is +2,400 bopd over the budget estimate, and became the best oil producer across its operations.

While the well remains in transient conditions, it is expected that production will decline towards the base case estimates in the coming months.

Trident Energy had to relocate two existing flowlines from the old MA-1 X-tree (one production flowline and one gas/service line) to the adjacent new MA-34 X-tree, which required the line to be disconnected and recovered to the surface where the vertical connection module could be reinstated in good condition and fully tested prior to being redeployed to MA-34.

In addition, a new subsea control umbilical was installed between P-08 and the X-tree to provide full functionality of the tree.

Andrew Simpson, Trident’s senior project engineer, said: “Over 11 contractors and suppliers were brought together to execute the project offshore, and thanks to their hard work and professionalism the MA-34 well now exceeds production expectations.”

The project began in late 2020 and, as Trident said, it came across numerous challenges, including difficulties with securing an offshore installation contractor and sourcing a suitable installation vessel, which led the company to execute the project itself.

Trident Energy entered the Brazilian market in the summer of 2020 when it acquired the Pampo and Enchova clusters from state-owned Petrobras.

The clusters include ten fields – Enchova, Enchova Oeste, Marimbá, Piraúna, Bicudo, Bonito, Pampo, Trilha, Linguado, and Badejo – located in the shallow part of the Campos Basin. They were initially developed by Petrobras in the 1980s. 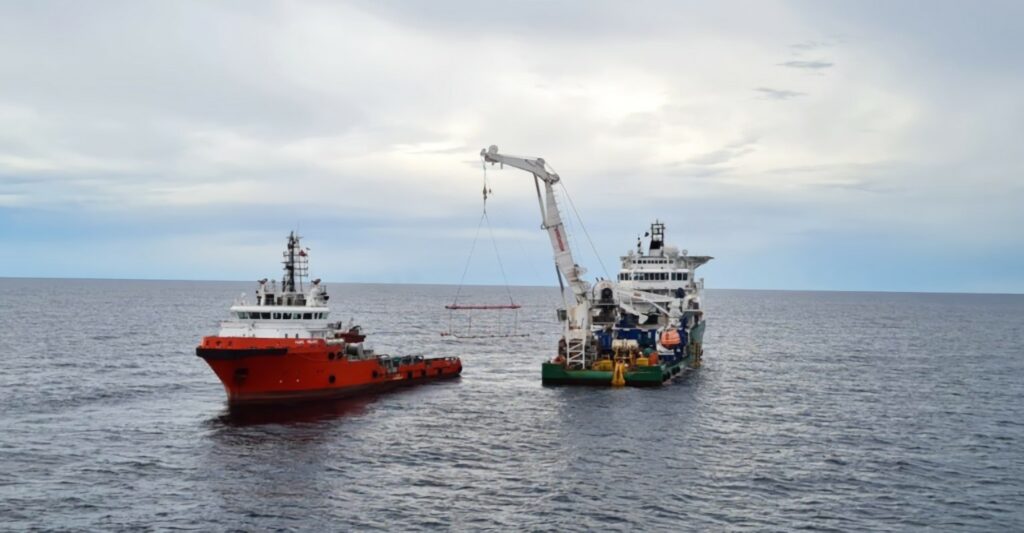