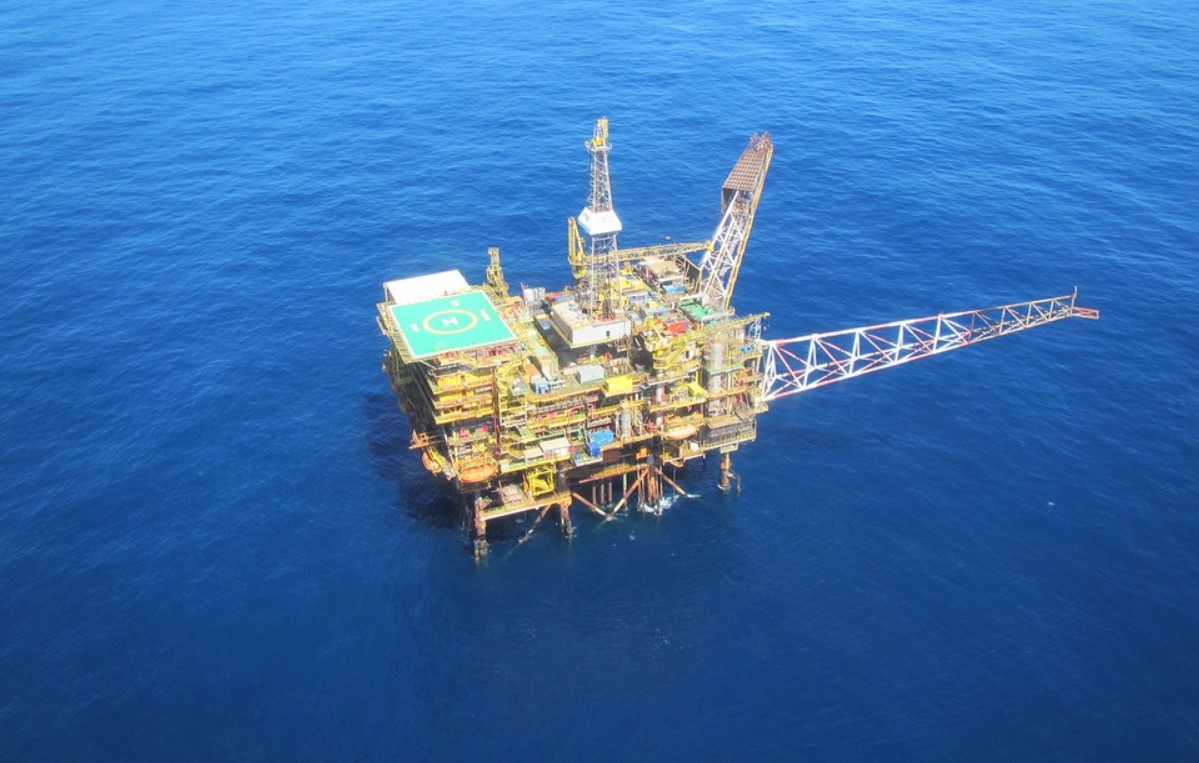 Trident Energy has completed the acquisition of the Pampo and Enchova clusters offshore Brazil from the state-owned oil company Petrobras.

Trident said on Thursday that the ten concessions in question were initially developed by Petrobras in the 1980s.

The fields still produce more than 22 thousand barrels of oil equivalent per day from four platforms – PPM-I, PCE-1, P-8, and P-65 – and the associated subsea developments.

As a result of the completed transaction, Trident Energy becomes the operator of these concessions with a 100 per cent interest.

According to the company, a large number of attractive projects to increase production, rejuvenate the assets, and extend the life of these fields have been identified. This enabled the Brazilian petroleum regulator ANP to grant the extension of all the concessions as part of the assignment to Trident Energy.

This acquisition also marks the entry of Trident in Brazil and is in line with its strategy to acquire and operate large mid-life assets globally.

“This is a major milestone for Trident Energy, after the successful takeover of the Ceiba and Okume fields in Equatorial Guinea in 2017. While adding another world-class asset to its portfolio, Trident Energy’s international growth will bring many new exciting opportunities”, the company said.

As for the financial part of the deal, Petrobras said in a separate statement that the transaction was concluded with the payment of $365.4 million to the Brazilian oil firm, and provides for a contingent payment of an additional amount of $650 million.

The amount received at the closing of the transaction is added to the amount of $53.2 million paid to Petrobras at the signing of the sales agreement, totalling $418.6 million.

“This transaction is in line with the portfolio optimization strategy and the improvement of the company’s capital allocation, increasingly concentrating its resources in deep and ultra-deep waters, where Petrobras has demonstrated great competitive edge over the years“, Petrobras stated.

A sale with a long history

Petrobras first announced the intention to sell the fields back in 2017. In 2018, Petrobras claimed that Ouro Preto Óleo e Gás had been the best bidder, reportedly offering around $1 billion.

At the time, Trident Energy placed a bid as well, but Ouro’s was the better one. However, the deal between Ouro and Petrobras later collapsed after Ouro reportedly reduced its offer.

In a statement from July 2019, Petrobras said that Trident presented the best final bid for the Pampo and Enchova clusters. Trident offered roughly $1 billion, firm and contingent payments considered, for the two clusters. 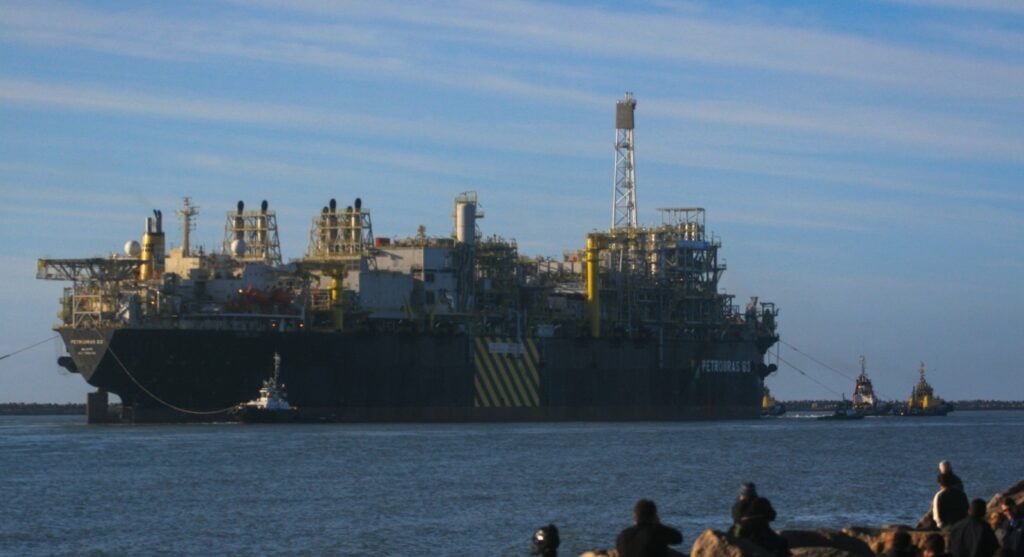