TTS Group ASA has, through its subsidiary TTS NMF GmbH in Hamburg, Germany, signed four new contracts for delivery of multipurpose cranes to China, valued up to MNOK 72 (about USD 11.72 million).

The contract is signed with Huanghai Shipbuilding Co. Ltd. (China) and concerns a total of eight SWL 250t multipurpose cranes, two cranes per ship set. The cranes will be installed on four modern 12.500 DWT eco-efficient multipurpose vessels for European ship-owners.

The order will extend the number of running cranes of this type heavy lift cranes (DK II 250t) to approximately 80 cranes on various ship designs. The deliveries will take place within April and October 2015. 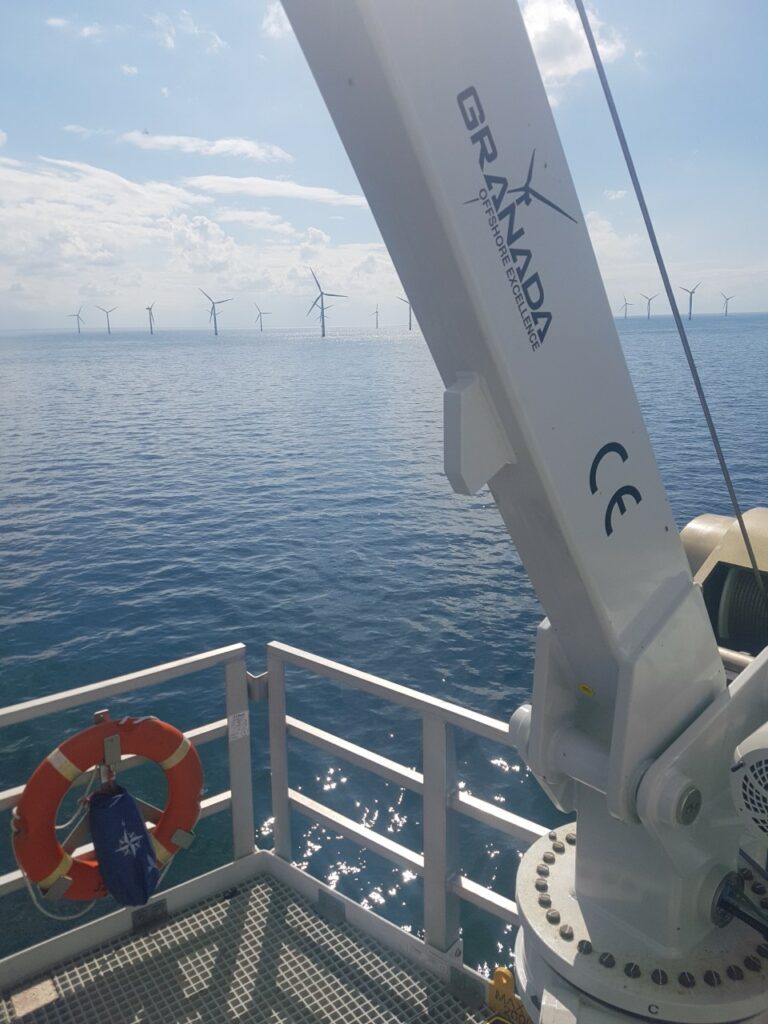