TTS Group, a provider of equipment for the marine and oil and gas industries, has signed two new contracts worth approximately NOK 46 million ($5.61 million).

TTS said on Thursday that the first contract was for a side-loading system while the second one was for two offshore cranes.

The side-loading system regards installation on board a fishing vessel, and has an expected delivery in the first half of 2019. The two offshore cranes are expected to be delivered to a European shipyard in December 2019.

Senior vice president of sales in TTS Offshore Solutions, a subsidiary of TTS Group, Lars Djupevåg, said: “We take great pride in being selected as the preferred vendor for high-end offshore cranes.

“The offshore market is still weak with hardly any newbuilding projects. However, the large players in the market are slowly starting to proceed with complex projects that have bespoke lifting and handling requirements.

“Our versatile and modularised standard range of offshore cranes is well suited for these projects, as they are cost efficient even when engineered to order – or configured to order as we prefer to call them.”

To remind, MacGregor entered into an agreement back in February to acquire marine and offshore business from TTS Group in a deal worth $107 million. TTS Group ASA and its shipyard solution business, TTS Syncrolift AS, were the only businesses excluded from the agreement. 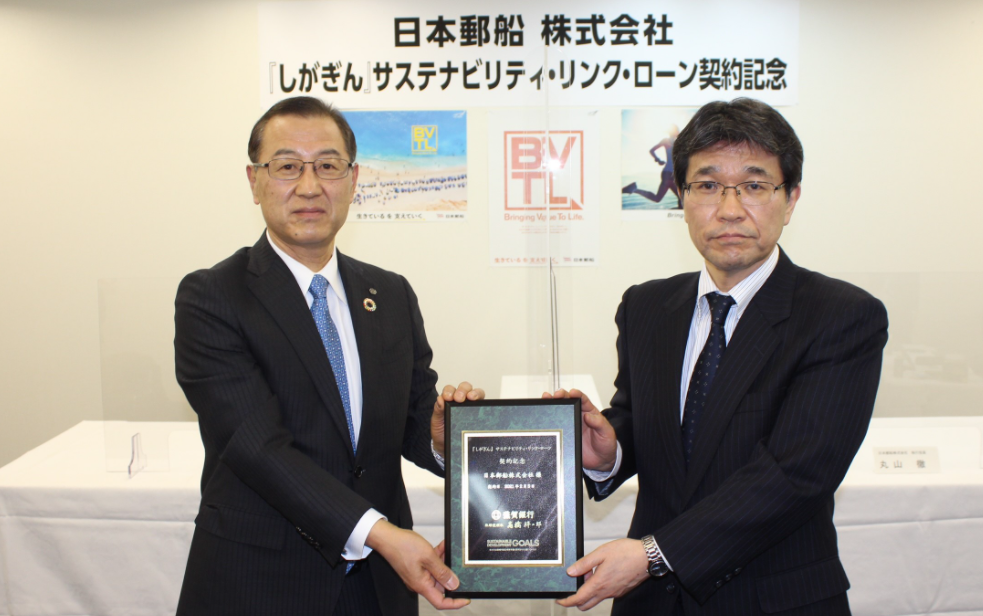