TTS Marine AS, Bergen has through its subsidiary Company TTS Marine AB in Gothenburg, Sweden entered into two contracts with shipbuilder Hyundai Heavy Industries for delivery of RoRo equipment being doors & ramps totaling a value of 49 MNOK. Deliveries will take place respectfully in 2012 & 2013.

Bergen-headquartered TTS is a global enterprise that designs, develops and supplies equipment for the marine and oil and gas industries. The operations are split into three separate divisions: Marine, Offshore Handling Equipment and Port and Logistics. TTS is one of the top three largest suppliers in its specialized market segments. 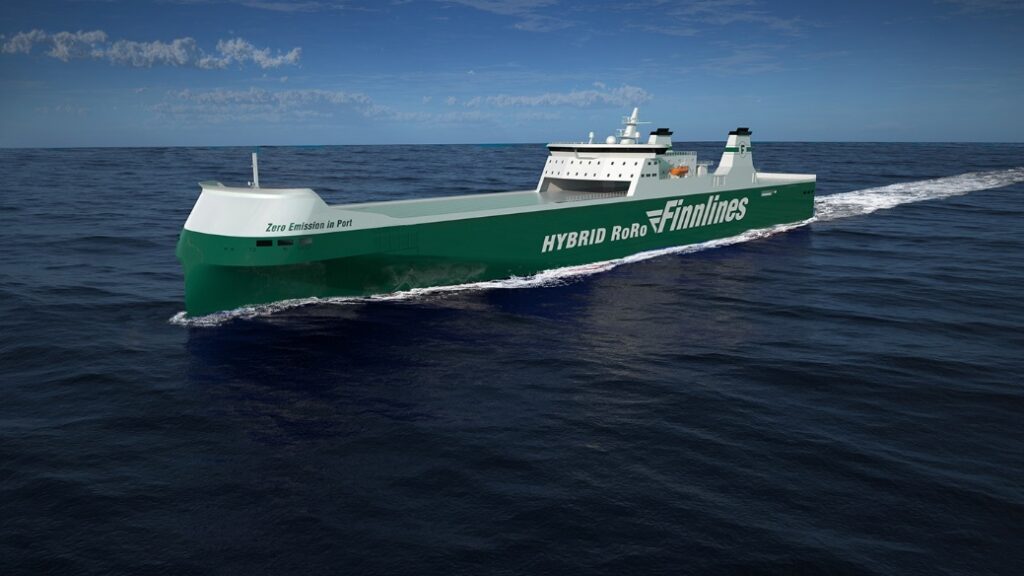