Below the surface of America’s coastal waters could be the energy needed to power your clothes drier and other appliances. Some say the tides have the potential to power about five percent of U.S. households by producing nearly 9 GW of renewable energy.

A pilot project to test this potential is in the works in Washington State’s Puget Sound. The Snohomish County Public Utility District was awarded a $10 million grant from the Energy Department to install two tidal energy turbines on the floor of Admiralty Inlet, a trough of fast-moving water about 35 miles northwest of Seattle. Much like how wind turbines convert wind energy, the project’s underwater turbines will generate electricity from ebbing and flowing tidal waters. At peak tidal currents, the two turbines could generate more than 1 MW of electricity – enough to power about 700 American homes.

Beyond pumping out electricity, this emerging technology’s success also depends on protecting marine life. The Energy Department’s Pacific Northwest National Laboratory is working with Snohomish PUD to explore if the sound of spinning turbines might affect marine life. Scientists at PNNL’s Marine Sciences Laboratory are exposing fish to sounds recorded from tidal turbines to see if the fish alter their behavior.

PNNL is also developing a marine animal alert system to detect sea life near marine power projects and prevent them from coming into contact with spinning turbines. For example, PNNL’s alert system includes underwater microphones that listen for distinct killer whale sounds. If a killer whale is detected too close a tidal power project, the system will be able to send a signal to shut down the turbines.

A few other examples of Energy Department-funded marine power research at PNNL:

Assessing the complete cost of marine-generated power, including the price associated with equipment, regulatory permits and environment assessments;

Developing a comprehensive risk assessment format for the environmental impacts of any marine power project, based on the specific technology and site used;

While scientists seek answers to these and other questions, the Admiralty Inlet project is progressing. Turbines could be installed there as soon as 2013, pending regulatory approval. PNNL is not directly involved in the license application process, but it is serving as a scientific resource to natural resource management agencies and Snohomish PUD for the project. 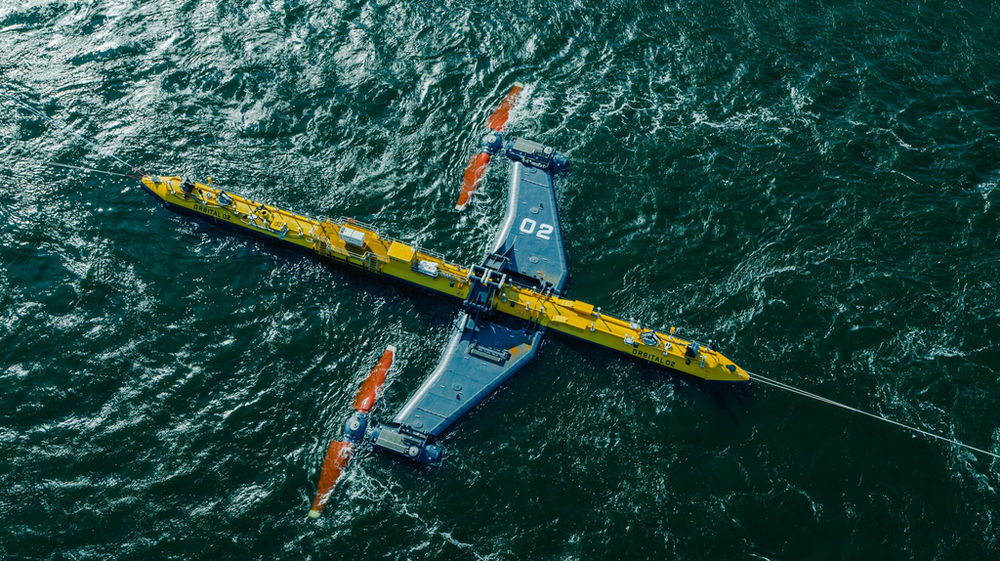