Search efforts have continued for two missing crew members of the Panama-flagged car carrier Sincerity Ace following a significant vessel fire in the middle of the Pacific.

US Coast Guard, Navy and good Samaritans aboard merchant vessels continue the search for the crew members after the fire which occurred on New Year’s Eve while the vessel was some 1,800 nautical miles northwest of Oahu, Hawaii.

The master of the Sincerity Ace, managed by Shoei Kisen Kaisha, reported a significant vessel fire, ongoing firefighting efforts, and an intent to abandon ship.

Good Samaritans aboard four merchant vessels rescued 16 of the 21 crew on Monday. Three of the five missing mariners were reportedly located but remain in the water “as they are unresponsive and unable to grab onto life saving equipment to be brought aboard,” USCG said.

Search efforts are focused on the two remaining potential survivors in a search area of 5,832 square nautical miles.

Weather conditions on scene were reported as 15 to 18-foot seas and winds at 17 mph with reduced white caps improving visibility.

Sincerity Ace, which was on a voyage from Japan to Hawaii, is currently adrift on the high seas. A salvage plan is being formalized and commercial tugs have been dispatched by the company. 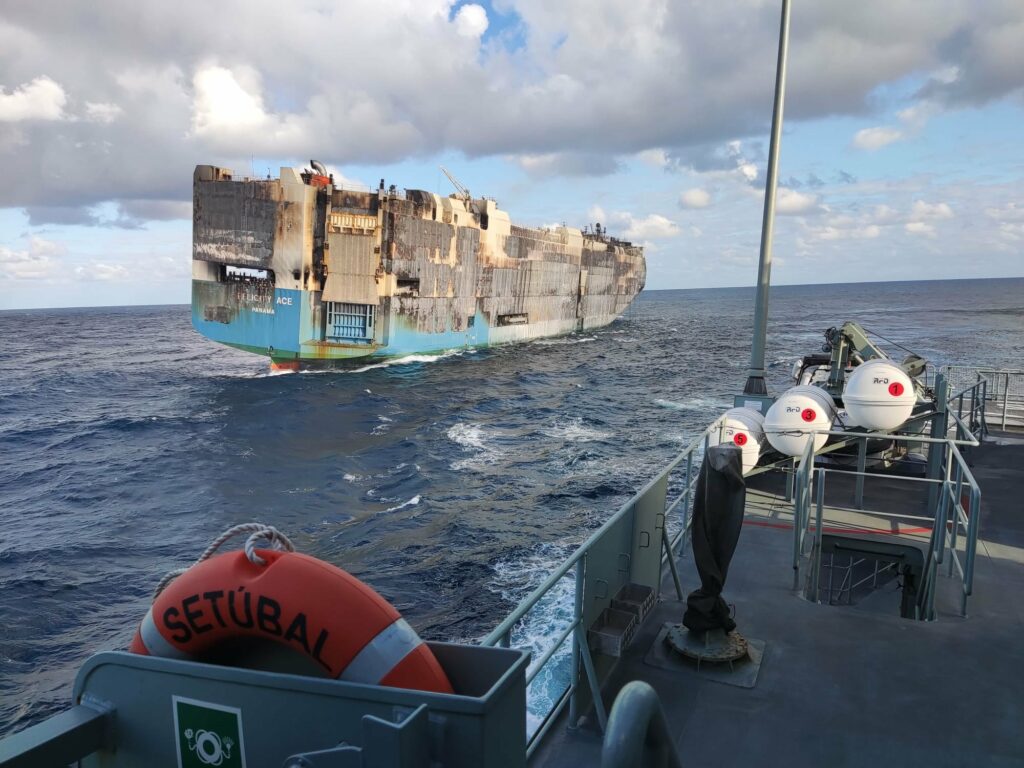