Bodies of two Finnish passengers have been discovered on a cruise ferry operated by Estonian shipping company Tallink Grupp while it was anchored at the Port of Tallinn, Estonia.

“There have been two death cases on our ship Silja Europa last Saturday-Sunday night,” a spokesperson for Tallink told World Maritime News.

The spokesperson added that the two incidents were unrelated.

As informed, a 25-year-old woman and a 21-year-old man were traveling on a 22-hour cruise from Helsinki, Finland, to Tallinn, Estonia, and back to Helsinki.

Local media reported that there were no signs of violence and the two cabins were not located close to each other.

The deceased persons were discovered by passengers on board the ship who then informed police and ambulance. 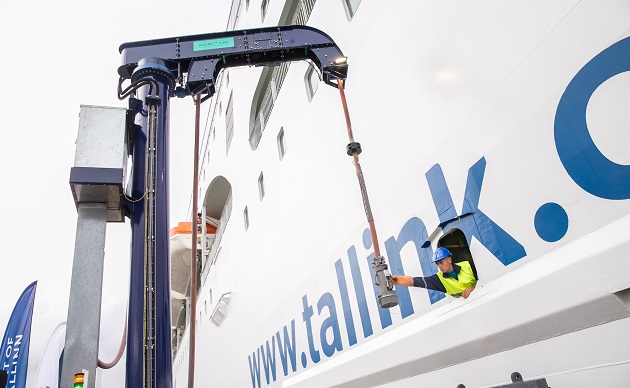 Port of Tallinn to use only locally produced green electricity
Posted: about 1 month ago
Sustainable development to shape Port of Tallinn’s future
Posted: 3 months ago
Keel laid for Tallink’s LNG-powered shuttle ferry
Posted: 7 months ago