The UK government has launched consultation on changes to the Contracts for Difference (CfD) scheme to boost supply chains. The proposed reforms include tougher examination of developers’ plans on supply chain commitments as well as expanding supply chain plans to cover new technologies such as floating offshore wind (FOW).

The UK government launched consultation on 4 February, seeking views from the industry on how to make supply chains across the low-carbon electricity generation sector more competitive, productive and efficient as part of the Contracts for Difference scheme.

Consultation proposals include more rigorous questioning and scoring of questionnaire responses, along with introducing an interview – allowing for greater scrutiny of CfD applications – and raising the pass mark to make qualification more robust.

The potential changes will ensure generators commit to a range of actions to increase competitiveness of supply chains, driving down the cost of energy generation, according to the government.

The consultation also includes a suggestion to extend the Supply Chain Plan process to cover some emerging renewable energy technologies, including floating offshore wind, to ensure Supply Chain Plans are included for technologies expected to experience significant growth and mass deployment in the next CfD round.

“The government has considered other emerging technologies with demonstration projects in operation such as tidal stream, but we believe such technologies are not yet in a position to deploy at the same scale, and with the same rate of growth, in the near future. We propose that instead, the progress of Tidal Stream and other emerging technologies will be monitored for inclusion in future Supply Chain Plan requirements for future allocation rounds following the forthcoming 5th round, using the same criteria as set out above for FOW”, the consultation document states.

The main tool to ensure CfDs can grow the low-carbon economy are Supply Chain Plans, which are put forward by developers of projects that have a capacity of 300 MW or more in their CfD application and assessed in a questionnaire before they can compete in the CfD auction, the UK government said.

Within the CfD questionnaire, applicants choose the Supply Chain Plan commitments they wish to make, these are then tested for their quality and ambition ahead of an application being passed, while ensuring the UK fully abides by its international obligations set out by the World Trade Organisation and in the EU-UK trade agreement.

Having already strengthened the supply chain plan assessment process in the CfD’s fourth allocation round, further changes will help ensure the fifth round delivers increased benefits when it opens in 2023, according to the government.

The UK opened Round 4 CfD auction in December 2021, with the results due to be announced in the spring/early summer this year.

In the fifth round, the Business and Energy Secretary, Kwasi Kwarteng, has the ability to terminate a contract as a last resort if generators do not fulfil the Supply Chain Plan commitments they have made, with the consultation also inviting views on excluding sites from future application either for not signing the contract offered or for termination of the contract before or for failing to meet the delivery milestone.

Within consultation launched on 4 February, the UK government has also launched Call for Evidence seeking views on the potential for further changes to Supply Chain Plans for future allocation rounds. 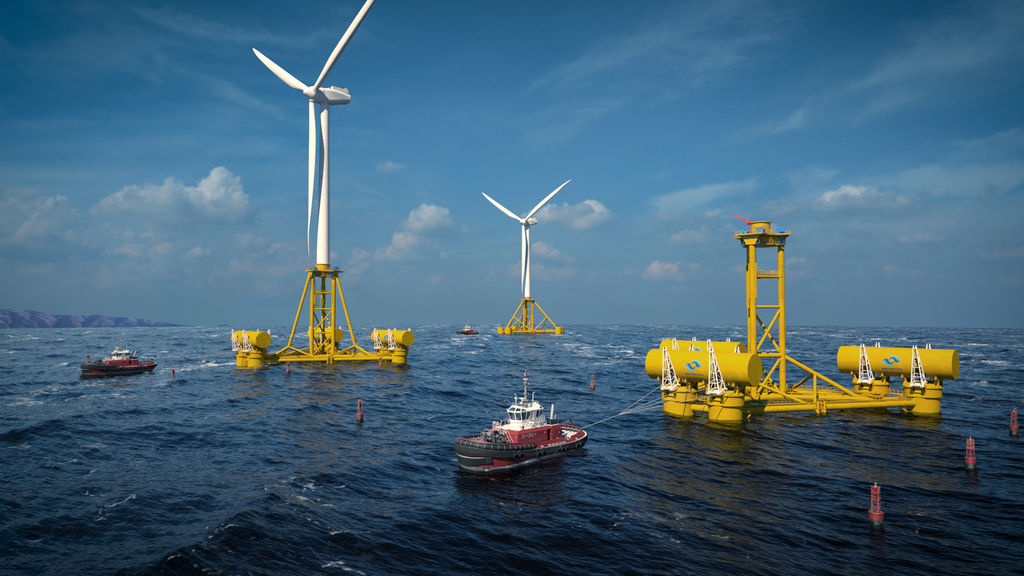