The winners of the UK Oil and Gas Industry Safety Awards were confirmed on Wednesday 30 April in an awards ceremony held at Aberdeen Exhibition and Conference Centre. The event, sponsored by Maersk Oil UK, recognises and honours the companies and people who embody the spirit of safety and innovation across the sector.

Robert Paterson, Oil & Gas UK’s health and safety director, explained that this year’s winners demonstrated real influence within the industry, improving the working lives for a large number of individuals: “We are confident that today’s awards will continue to inspire new standards of improved safety. With thanks to our sponsors, Maersk Oil UK, we congratulate our winners for their dedication to health and safety.

“With a very high standard of nominations this year, our judges had a difficult time compiling the list of finalists – our winners today represent the very best of the best in our industry.”

The category winners are:

In addition, Step Change in Safety Team Leader Les Linklater presented the Services to Safety Award posthumously to Steve Walton, a leader in the industry who truly understood the importance of people in the safety equation:
“Steve played a pivotal role in introducing countless safety measures and as one of the first elected safety representatives to sit on the Step Change in Safety Leadership Team; he played his part at the highest level. He is a great loss to the industry and we remember him today because of the difference he made.”

The award was presented at the lunchtime ceremony to his wife Marie.

In total, nine awards were presented this year to companies and individuals. In the Safety Leadership category, Paul Craig, safety manager, North Star Shipping was recognised as an inspirational leader who motivates and engages his 1,000 strong crew members to work safely by working proactively to get the safety message across and for the launch of the ‘Boots on Deck’ initiative.

Bob Egan, trade foreman, Petrofac limited was named as Safety Representative of the Year and called a role model for safety leadership with the unwavering respect of his peers, constituents and managers, having been at the vanguard of his company’s incident-free campaign.

During a routine crew change flight on the helideck of the Clyde platform, Derek Smith noticed oil on the underside of the fuselage in the tail section of the helicopter, his actions and quick thinking prevented the oil loss from worsening and his successfully intervention prevented a potential incident. Derek was presented with the Award for Preventative Safety Action.

Winner of the Most Promising Individual category, QHSE advisor, Ruth Pirie was praised by the judges for showing great enthusiasm for offshore safety and actively embracing safety culture. Ruth developed an initiative that saw certain responsibilities for health and safety handed over to the workforce and played a key role in creating a new health, safety and environment training pack, as a result, the company has seen the number of incidents significantly reduce over the last eight months.

The North Sea Production Company was presented with the Award for Innovation in Safety for developing an approach using remotely operated vehicles to conduct ballast tank inspections, omitting the need for a team to physically inspect each tank on board the North Sea Producer FPSO, allowing smoother and more frequent inspections.

Andy Nolan, alongside the HSE&A Department at Talisman Sinopec Energy UK, was commended for actively embracing engagement on safety matters. The winner of the Workforce Engagement Award, judges were impressed by his strong promotion of the workforce engagement survey across the business and for acting as a focal point for the offshore workforce.

The Health Award was launched in order to recognise fantastic work being done to improve the health of the offshore workforce. Award winner, Well Track by Sodexo, was noted by the judges as an inventive and interactive online tool that encourages offshore workers to make better informed health choices, and having run a one-year trial on an installation, Sodexo has concluded that investing in the well-being of its workforce has positive impacts on health costs, turnover, absenteeism, morale and job satisfaction.

The Ideas in Safety Prize was awarded to Bronson Larkins, intervention engineer, BP. He led a project to develop a new product, the ‘gripper sub’, to address the risks of managing snapped wires during wireline operations. He was recognised for his resourcefulness and creativity in actions to reduce the possibility of hydrocarbon releases.

Les Linklater reflected on the progress made by the industry: “Offshore safety has improved significantly over the last decade and these awards are all about showcasing those steps forward. In addition to celebrating our achievements in the field of health and safety, these awards have also given us the opportunity to pause for reflection and a reminder the sector must continue to be ever vigilant.”

The key note address was delivered by the Hon. Justice Charles Haddon-Cave QC, who is recognised as one of today’s leading commercial silks in the fields of aviation, shipping, insurance, travel law and arbitration. Sir Charles also led the Nimrod enquiry and spoke at the Piper 25 Conference in 2013.

All winners were presented with The UK Oil and Gas Industry Safety Award medal, designed by sculptor Marian Fountain. Nominations for the 2015 awards will open in January 2015. 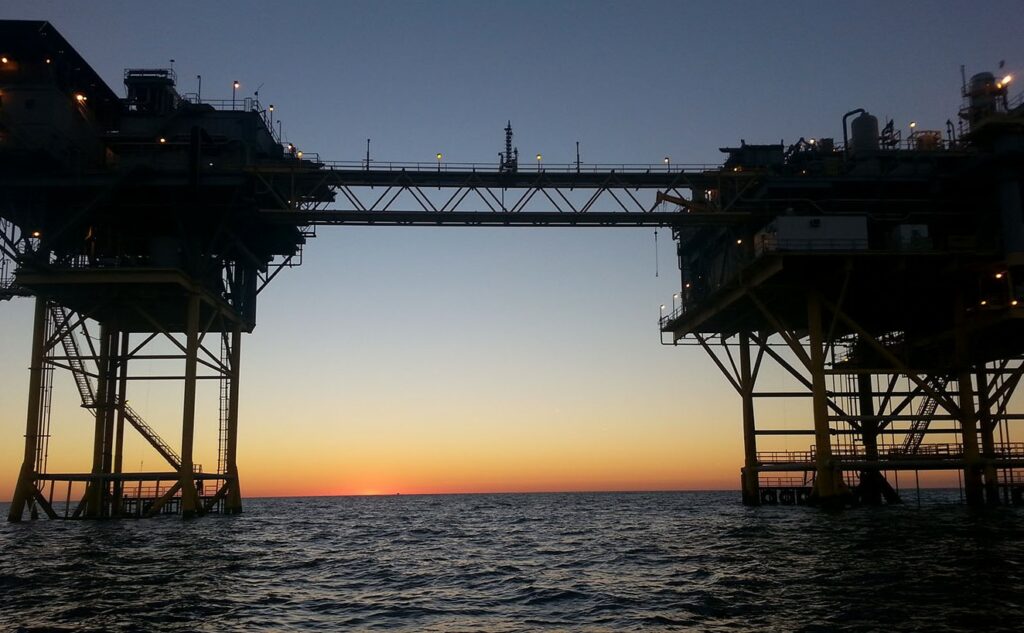