Planet Ocean ltd and its Canadian principal, the newly launched Ocean Sonics Ltd made a delivery of the very first ic-Listen-HF, High Frequency Smart Hydrophone to Dr Merin Broudic of Swansea University at a small ceremony on their stand at Oceanology International in London.

The hand over was made by Mr Terry Sloane MD of Planet Ocean and Mark Wood President of Ocean Sonics, following the world launch of this unique new instrument at OI, the same day.

The ic-Listen-HF follows on from the very successful ic-Listen-LF (Low frequency) smart hydrophone and extends the measurement range to 20 KHz. The low power system makes very high resolution measurements of sounds in the ocean and process the data internally into calibrated data files that can be stored on the hydrophones internal memory, or output as .WAV audio files, or pre processed FFT files which can be used straight away without further processing. The new HF range device covers the frequencies associated with the toothed citations such as dolphins and small whales, as well as the lower frequency anthropogenic sounds in the oceans.

The HF device generates a massive 20GB of data a day, and the favoured interface used with the ic-Listen-HF is the broadband Ethernet choice, which not only speeds up data transfer but allows remote access and control of the hydrophone over the internet, which opens up massive possibilities for networks of acoustic monitoring of the oceans. 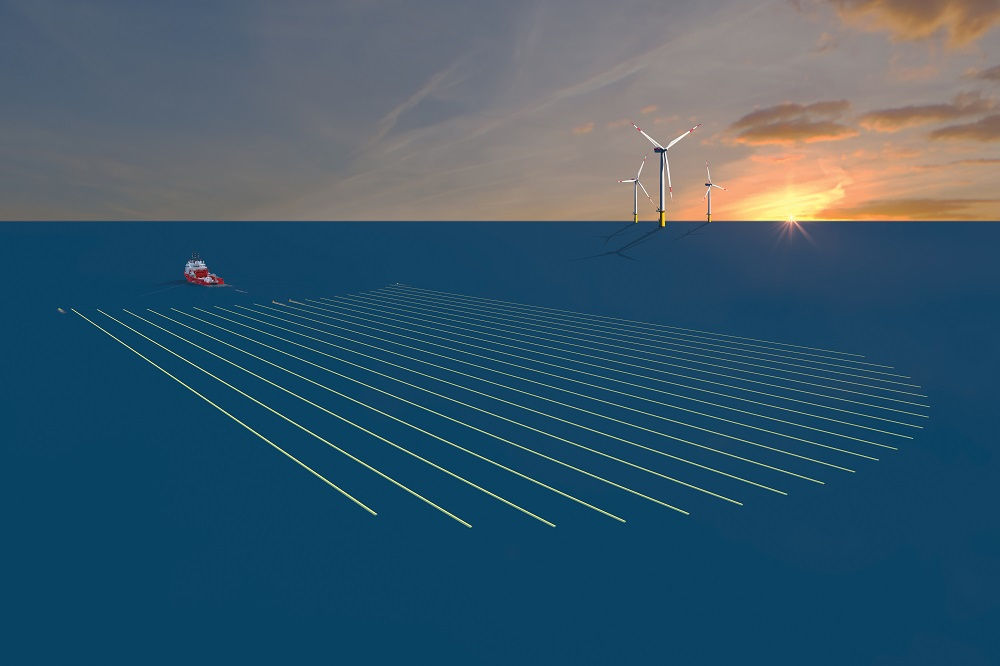