Rapidly-growing subsea specialist ROVOP has been recognised for its remarkable achievements in offshore renewables by winning the Business Growth award at the Scottish Green Energy Awards.

Within just 18 months of its inception, ROVOP has fast become a leading industry player after successfully carving out a niche for itself as an independent company that is 100% focused on specialist, rapid-response remotely-operated vehicle (ROV) solutions for the subsea oil, gas and offshore wind industry.

The company has expanded from two employees and contractors to more than 30 staff and contractors. A total of £3million has already been invested in ROVs and a further commitment of £15million will see the company purchase five hydraulic ROVs over the next 18 months and which is expected to create around 60 jobs.

Managing director, Steven Gray, said: “This is tremendous industry recognition of ROVOP’s significant growth and a huge testament to the team’s hard work and commitment to ensuring the company’s success.

“A large part of our success has been due to our ability to provide a reliable, consistent and totally focussed ROV service. As a result, we have experienced an extremely high demand right across the energy industry since we began trading. This has increased as more offshore companies have found out about the services we provide and our reputation has grown.”

ROVOP received the Scottish Renewables’ accolade at the awards ceremony held in the National Museum of Scotland in Edinburgh.

The award is the second that ROVOP has won within the last six months. In June, ROVOP was named Promising New Business at the 2012 Grampian Awards for Business Enterprise while the company was also short listed in Subsea UK’s 2012 business awards for Best New Enterprise.

During October, ROVOP announced they had signed contracts worth £7million for work at offshore windfarms at Thornton Bank in Belgium, Anholt in Denmark and Global Tech 1 in Germany, as well as in the UK at London Array, the largest offshore windfarm in the world. More than 70% of ROVOP’s sales in the windfarm market are exports.

Based in Westhill, Aberdeen, a global centre of excellence in subsea engineering, ROVOP has successfully taken decades of experience in the north sea oil & gas industry and successfully applied it to the offshore wind market. This expertise is now being exported by ROVOP all over Europe.

The Scottish Green Energy Awards was established in 2002 to bring together industry leaders to honour, acknowledge and celebrate the contributions of individuals and organisations in the renewable energy industry in Scotland. 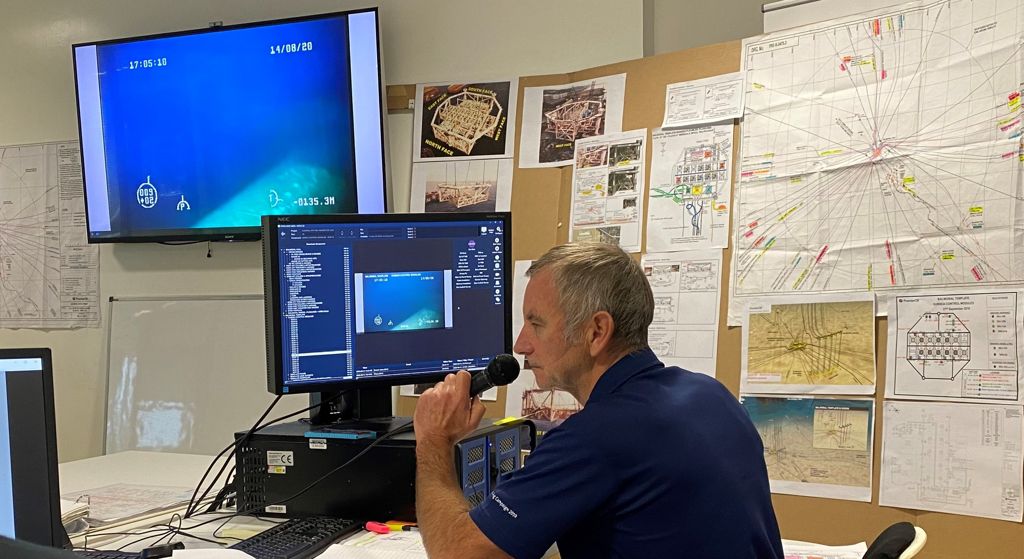