A new independent commission has been announced to explore the potential for tidal energy generation from the Severn Estuary, a large body of water located between England and Wales.

The commission, to be set up by the Western Gateway Partnership – a pan-regional partnership for south Wales and western England – will have an open remit to explore a range of options including looking at what energy technology exists, which areas would be appropriate and how environmental impacts can be minimized.

It will be made up of a range of experts working together to understand whether there is now a viable option for using the tidal power of the Severn to create energy for the UK, according to the Western Gateway Partnership.

No decisions have been made about what a potential solution for getting power from the Severn might look like or whether any development will take place.

Katherine Bennett, chair of the Western Gateway Partnership, said: “We’ve known for some time that the Severn has huge potential for creating clean renewable energy.  With the second largest tidal range in the world, it has been estimated that this could create up to 7% of the UK’s total energy needs.

“Following new commitments to combat climate change at COP 26 and advances with technology, we want to have another look at the evidence to see whether there is a viable solution to harnessing this energy and protecting our environment.”

Announcements about who will sit on the commission are expected later in the year, Western Gateway Partnership noted, with regional councilors Jane Mudd and Huw Thomas appointed as the lead board members for tidal energy.

Mudd, leader of Newport City Council and vice chair of the Western Gateway, said: “The time is right to look again at what could be an incredible source of clean, environmentally friendly energy on our doorstep.

“We need to play our part in finding solutions to the global climate crisis and the commission will have the expertise and independence it needs to explore whether using the Severn Estuary to create sustainable power is attainable and viable.”

Thomas, leader of Cardiff City Council and Western Gateway board member, added: “Unlocking the tidal energy potential of the Severn Estuary is of particular significance to Cardiff, as is securing investment into the strategic rail infrastructure linking Cardiff to other core cities and to London.

“The UK Government has so far not lent its support to such a scheme due to a perceived requirement for high levels of public investment and concerns over the environmental impact on designated areas in the Severn Estuary.

“However, the changing landscape of the climate emergency, energy insecurity, rising costs, and rapid technological improvements indicate that many of these policy, cost and environmental barriers may no longer be as significant. We want to find out just what could be done to harness this incredible energy resource.” 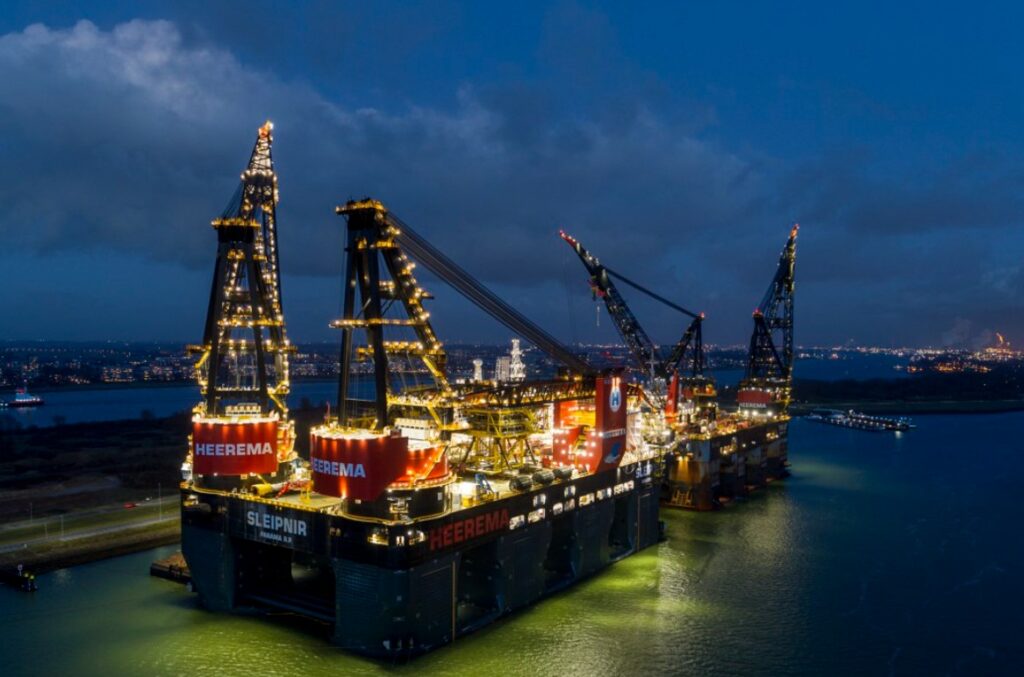