Following 5 days of close monitoring, Total is now able to confirm the success of the intervention conducted on May 15th on the leaking G4 well on the Elgin complex, 240 kilometers from Aberdeen in the UK North Sea.

To regain control of the well, heavy mud was pumped into G4 well from the semi-submersible drilling rig West Phoenix. Pumping heavy mud started on May 15th at 9.20 a.m. (local time) and the leak was stopped 12 hours later.

Since then, several inspection visits to the wellhead platform have confirmed that the leak has completely stopped.

Following the success of the well intervention, the next phase will be to re-man the Elgin complex and restart the Rowan Viking drilling rig in order to set cement plugs in the G4 well. This phase, aiming at completing the plugging and permanent abandonment procedure of the G4 well, will take several weeks.

Once the first cement plug is set in the G4 well by the Rowan Viking, the drilling of the ongoing relief well with the Sedco 714 will be stopped. In consultation with the appropriate authorities, it has been decided that drilling a second relief well by the Rowan Gorilla V is no longer necessary and has therefore been cancelled.

Speaking about the Elgin situation, Yves-Louis Darricarrère, President Exploration & Production at Total, said: “While we will obviously take on board any lessons to be learned, I want to congratulate all the teams, including our partners that have been mobilised with the only focus to stop the leak. Safely evacuating everyone from the platform and adjacent drilling rig, preventing any serious environmental impact and recovering control of the G4 well is a highly commendable effort from the teams involved. I also want to thank the UK authorities for their co-operation and assistance since the leak began. Now, it is important that we continue to work together with the authorities to conclude the ongoing investigations, take into account lessons learnt and define the necessary conditions for restarting production of the Elgin-Franklin fields.” 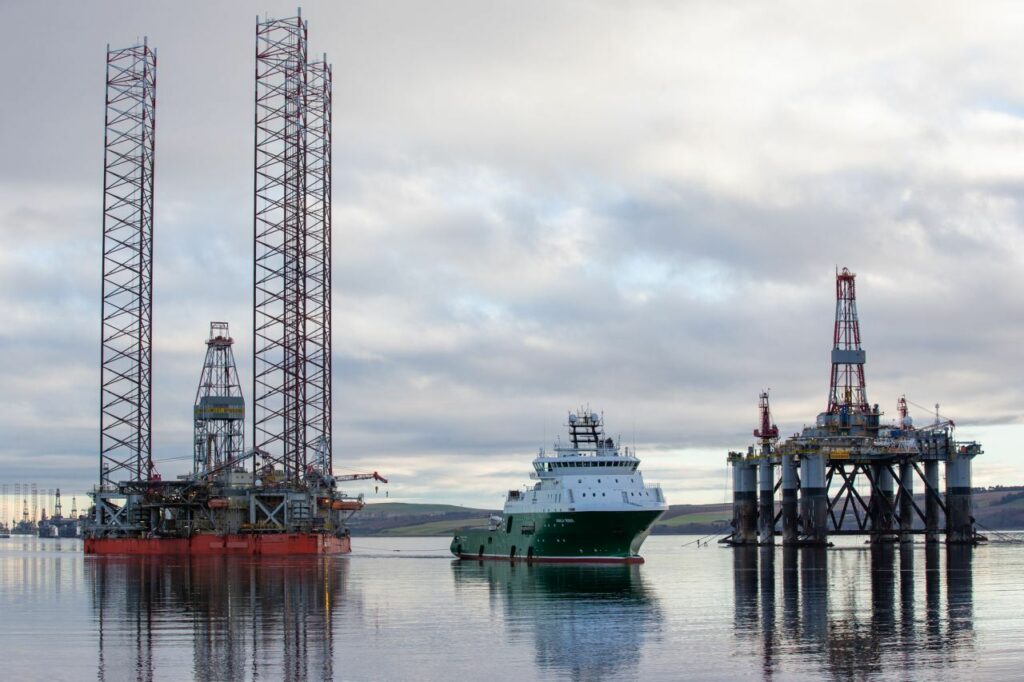