The contract came from Mutual Energy with aim to gain experience on how unmanned autonomous platforms can increase the knowledge of their pipelines, whist reducing risk and overall cost.

In a first for Mutual, Ultrabeam and its project partners Unmanned Survey Solutions, deployed an unmanned survey vessel (USV), the USS Accession.

“We were pleased to see early data capture and quality provide assurance of equal standards to previous surveys, such that the assets could be returned a clean bill of health,” said Shane Rafferty, Group engineer.

This 3.5-metre USV carried an R2SONIC 2024 high resolution multi-beam sonar, SBG Ekinox Navsight Inertial Navigation System and sound velocity sensors from Valeport. They used QINSy to acquired the data, and also as the autopilot for the autonomous line running.

Ultrabeam has decades of experience in coastal hydrographic and geophysical survey. They also build their own unmanned platforms for detailed sonar and laser asset inspection.

“We are very happy to have provided Mutual Energy with a great dataset and deliverables as part of their 2020 subsea pipeline inspection campaign. This project was an ideal opportunity for us to continue to show what can be achieved autonomously, on schedule and to a high standard.” 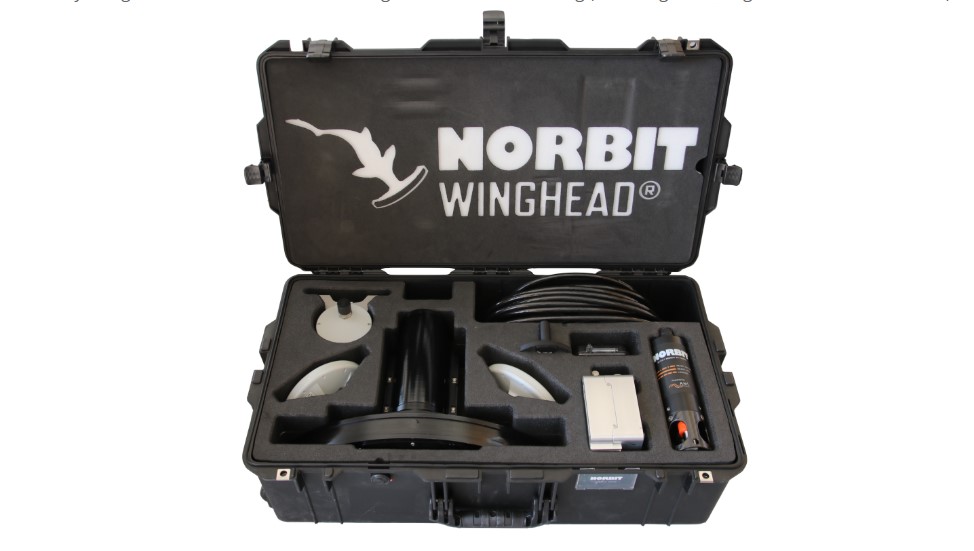