Greek shipping company Enterprises Shipping and Trading has decided to decrease its fleet as it opted to sell two 2004-built MR2 tankers, according to data provided by VesselsValue.

The vessels in question are the 51,200 dwt Energy Protector and Energy Pride, purchased by UK’s shipowner Union Maritime.

Sold en bloc, the tankers fetched a price of USD 12.5 million a piece, slightly less than their market value of USD 12.9 million and USD 12.8 million, respectively.

Featuring a length of 183 meters and a width of 32 meters, the ships were constructed by South Korea’s STX Offshore.

Each with a capacity of 52,137 cubic meters, the tankers will become a part of Union Maritime’s fleet of 23 ships, including twenty tankers and three bulk carriers. 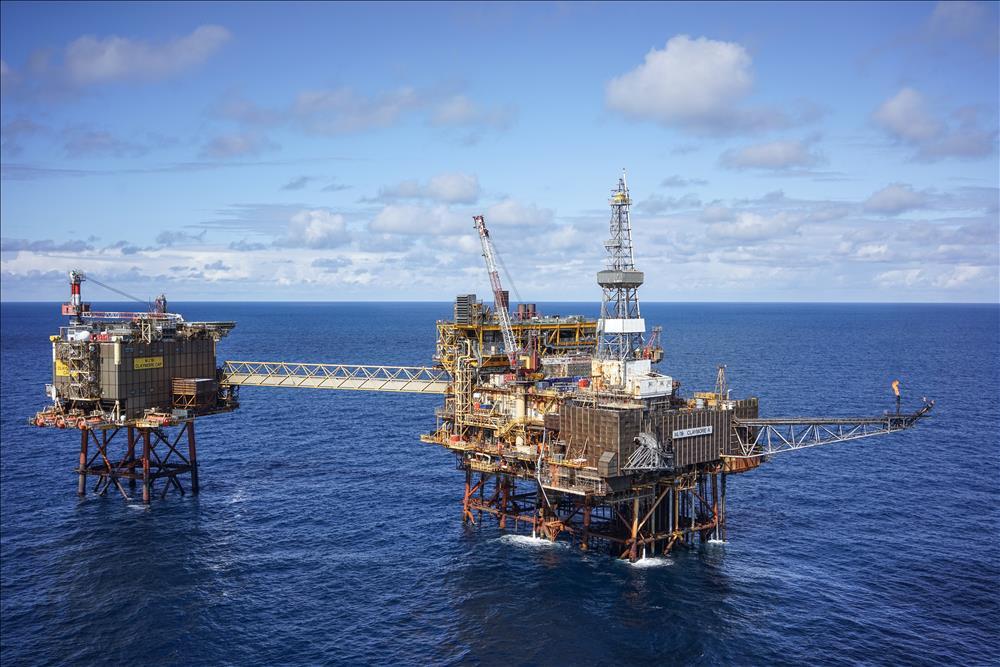