UK-based shipowner Union Maritime has been linked to a sale-and-purchase agreement for eight Aframax tankers.

According to data provided by VesselsValue, the units were purchased from compatriot BP at a total price of USD 108 million.

VesselsValue informed that the acquisition deal, revealed on September 21, is subject to financing. 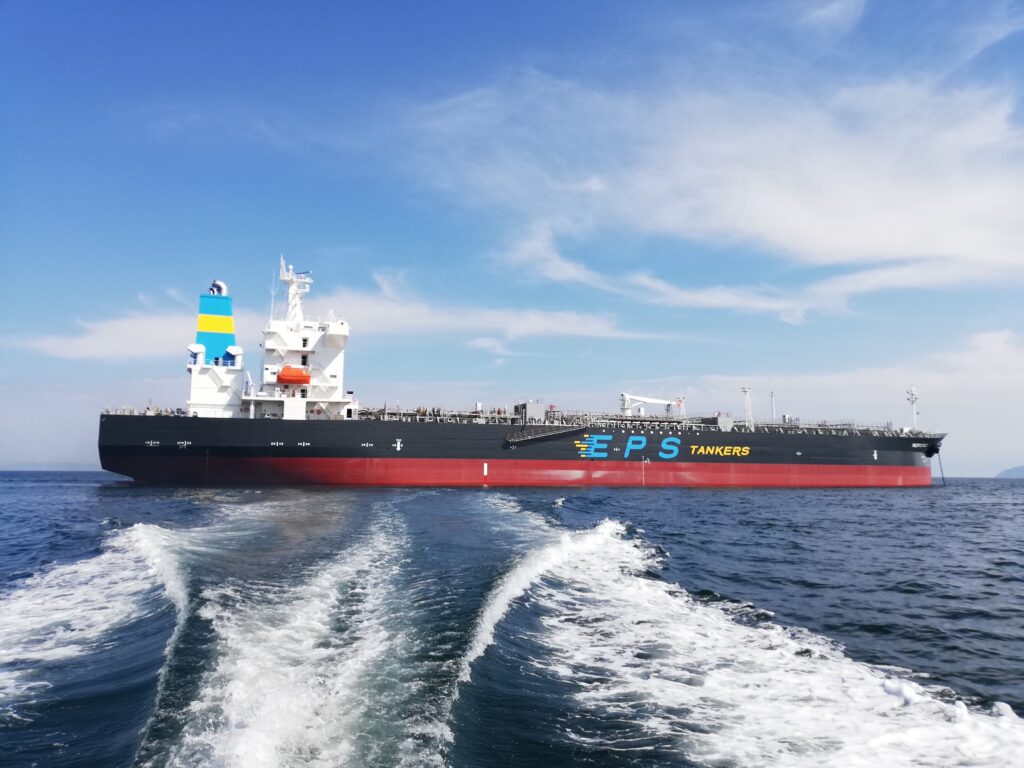