The US Department of Energy (DOE) has announced $35 million in funding to advance river current and tidal energy systems, the largest ever made for these renewable energy technologies in the United States so far.

Part of the Bipartisan Infrastructure Law, the US DOE’s notice of intent proposes a funding opportunity to develop a tidal or river current research, development, and demonstration site and to support in-water demonstration of at least one tidal energy system.

According to US DOE, the funding opportunity is expected to be released in early 2023.

The tidal and river current energy industry in the United States requires long-term and substantial funding to move from testing devices one at a time to establishing a commercial site. The complexity of installing devices and navigating permitting processes, combined with a lack of connection to local power grids, have proven to be a consistent barrier to advancing tidal and river current energy, US DOE said.

The opportunity also seeks to build the infrastructure and supply chains needed to support the US tidal and river current energy industry in cooperation with stakeholders, including local agencies, tribes, and universities, and establish a working business model covering site development to commercial scale.

Alejandro Moreno, acting assistant secretary for US DOE’s Energy Efficiency and Renewable Energy (EERE), said: “Our oceans and rivers represent a huge potential source of renewable energy. Building on recent commercial advances in the United States and abroad, funding from President Biden’s Bipartisan Infrastructure Law can help the United States become a leader in this industry and make significant progress toward harnessing a key source of clean power.”

Marine energy technologies, including tidal and river current technologies, transform the energy in the natural flow of oceans and rivers into clean electricity. Tidal energy systems harness power from the movement of water created by the moon’s gravitational force, while river current energy systems capture power from the directional flow of water in a river.

Tidal and river current resources in the United States are said to be equivalent to 7.8% of all US power generation in 2019. Even if only a portion of these resources are captured, they could provide local, affordable, and clean power to rural and remote island communities and help achieve the Biden-Harris administration’s goal of a net-zero-emissions economy by 2050, according to US DOE. 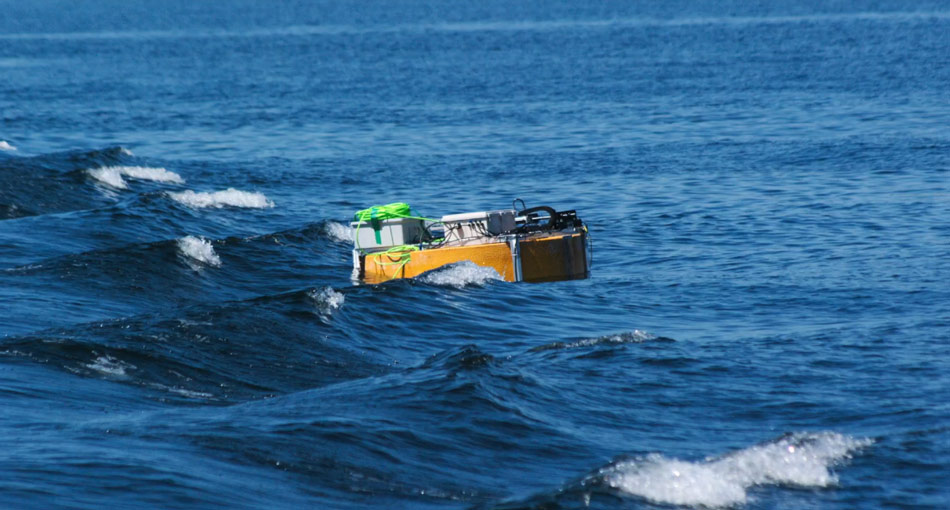