Generation was then gradually scaled up, with power being exported intermittently in relatively small sea states while the onboard systems were physically monitored, WSE informed.

The unit then began to be operated remotely, with some manual operation required while the control systems continued to be optimised.

The UniWave200 device has operated in a wider range of sea states during the past few weeks, including the continuous and autonomous exporting of power into the Hydro Tasmania grid for long periods of time of up to 24 hours straight.

In the coming weeks the unit is expected to operate continuously for increasingly extended periods of time, according to WSE.

“This is an exciting development that has realised important progress for both the King Island project and for WSE’s wave energy technology in general”, the company said in a statement.

To remind, the UniWave200 device was installed at Grassy Harbour on King Island early in January 2021.

The 200kW unit is sitting on the seabed in its planned location, approximately 100 metres from shore, in 5.75 metres of water depth.

WSE’s technology is based on the well-established concept of the oscillating water column (OWC). The UniWave200 device is partially submerged as it sits on the seabed, with an opening on one side to allow the movement of the waves in and out of the chamber. 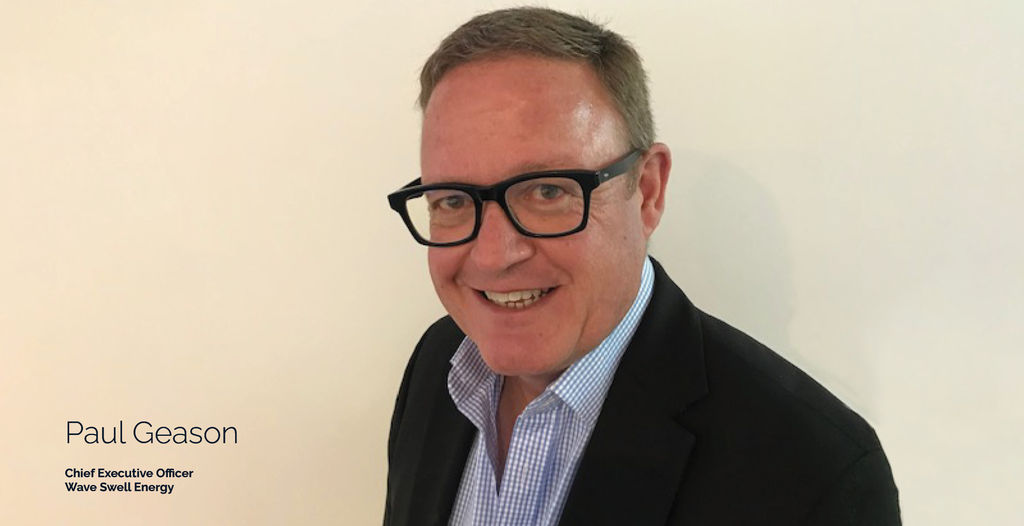